POWER OF SHAZAM HC BOOK 01 IN THE BEGINNING (RES) 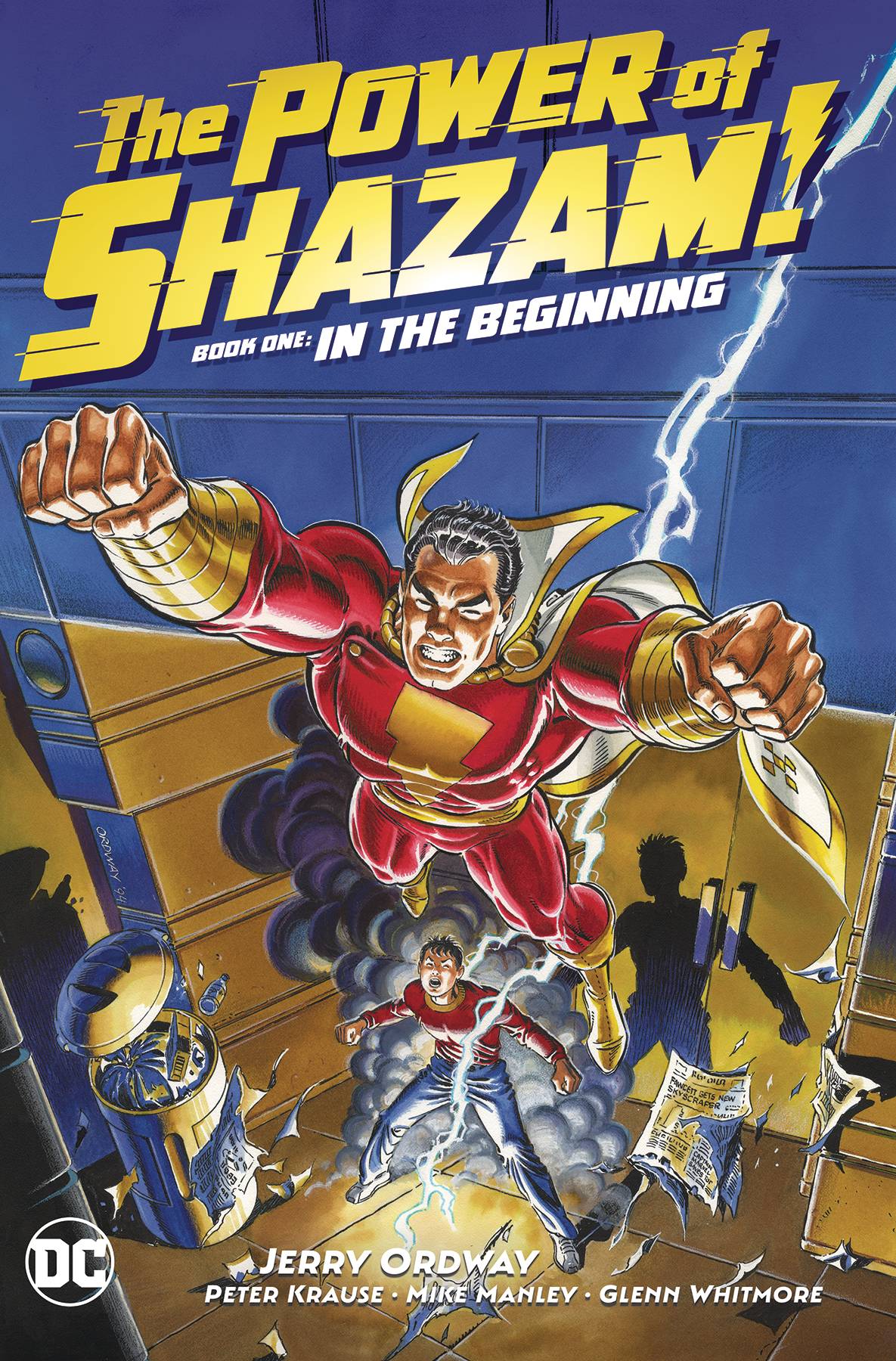 #
MAR208003
In 1994 Billy Batson's origin story was revitalized for a new era in The Power of Shazam!, the acclaimed graphic novel written and illustrated by Jerry Ordway. The story reintroduced Shazam, the Wizard, Dr. Sivana, and Black Adam, and was followed by an ongoing series, set four years later. This volume collects both the OGN and the first year of the series, bringing retro elements from Fawcett Comics history into modern-day continuity. Collects The Power of Shazam! graphic novel, The Power of Shazam! #1-12, plus a story from Superman & Batman Magazine #4.
ON SALE 08.12.20
In Shops: Aug 19, 2020
SRP: $49.99
View All Items In This Series
ORDER SUBSCRIBE WISH LIST