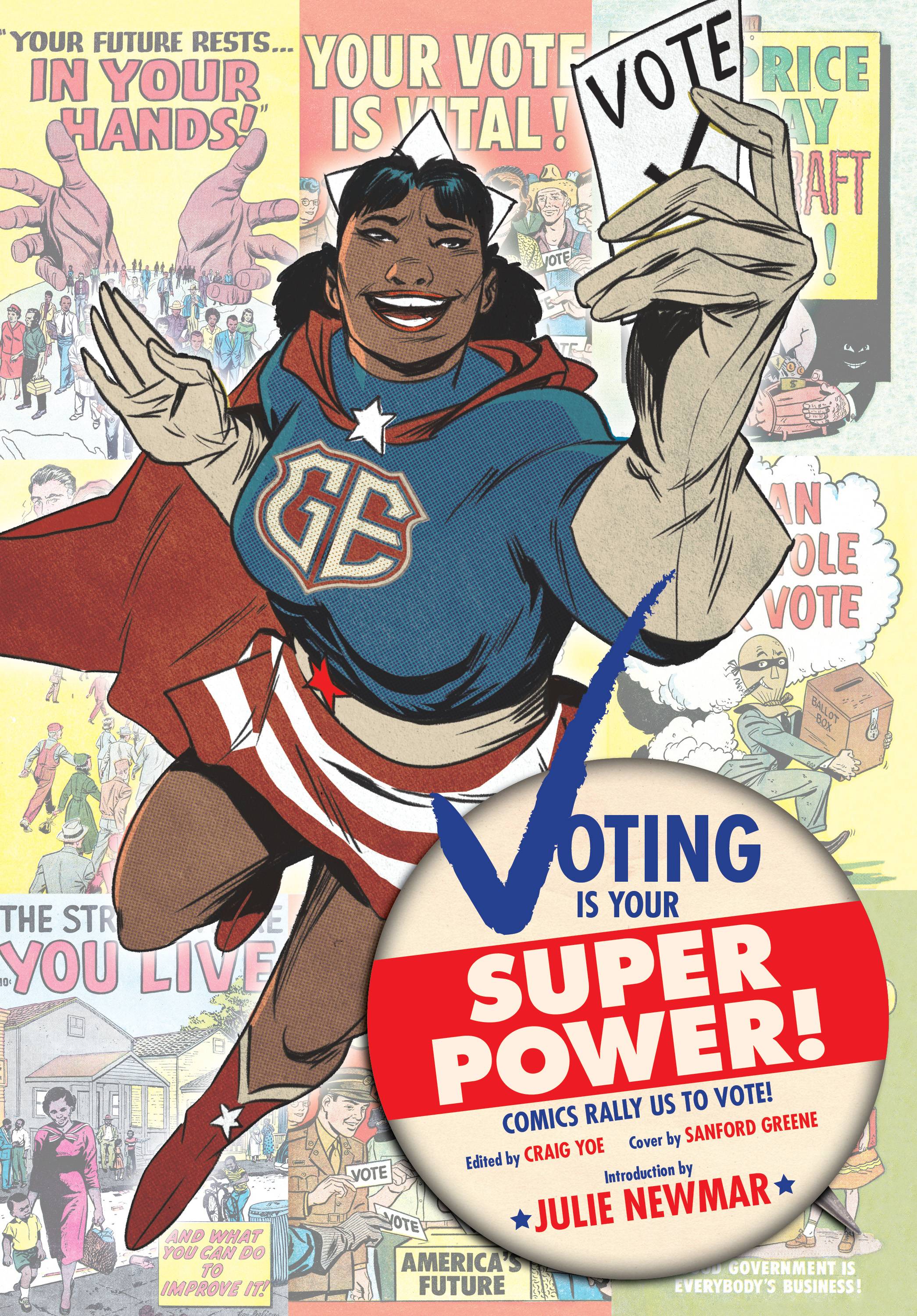 #
MAR201790
(A) Al Avison, Tom Feelings, VARIOUS
In the 1950s there was the Cold War and Red Scare! These fears motivated civic organizations and major comic book companies to team up and create beautifully drawn comic books with clever stories to be passed out in the streets, in union halls, in factories, at state fairs, in schools, in churches--wherever people gathered. There were titles like "The Man Who Stole Your Vote" (with an evil masked super villain), "If Your Children Could Vote" (with a brave, brash Greta Thurnberg-of-the-time berating the adults), and "Your Vote is Vital" (powerfully illustrated by Lee Elias!).

The 1960s Civil Rights-era had the NAACP behind a historically important, engaging comic book "The Street Where You Live" to motivatee blacks to get to the polls (drawn by pioneering black artist Tom Feelings). There is historical evidence that this is an unknown Marvel comic!

These comic books warned citizens to be on the alert for political corruption and get out and vote to stop it! These lost and priceless comic books are beautifully restored and reprinted in full in this fascinating edition. Multiple-Eisner Award winner Craig Yoe provides a revealing introduction profusely illustrated with photos and rare cartoons.

Vote to put sane, progressive people and policies in our government! This astonishingly relevant book will entertainingly show you why and how!