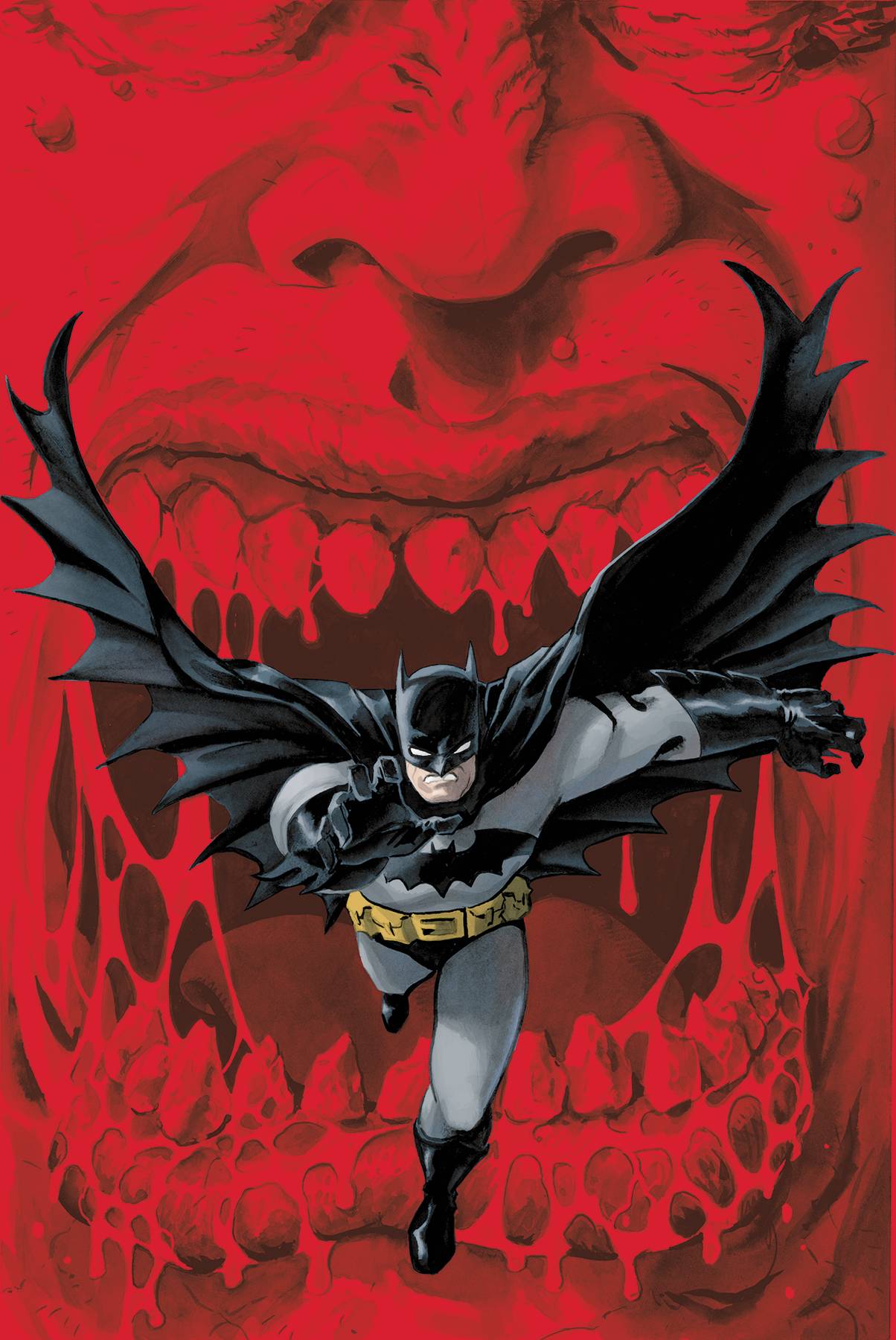 #
MAR200622
(W) Matt Wagner (A/CA) Matt Wagner
Writer/artist Matt Wagner's noir tales of the Dark Knight are collected in a single volume for the first time! Batman has spent his first year fighting organized crime-but nothing in his early career as the Caped Crusader has prepared him for the new menace facing Gotham City: super-villains! Plus, Two-Face creates an army of deformed slaves! Collects Batman and the Monster Men #1-6, Batman and the Mad Monk #1-6, Batman: Riddler: The Riddle Factory #1, Batman #54, Batman: Legends of the Dark Knight #28-30, and a story from Batman Black and White #3.
In Shops: Jun 24, 2020
SRP: $49.99
ORDER WISH LIST