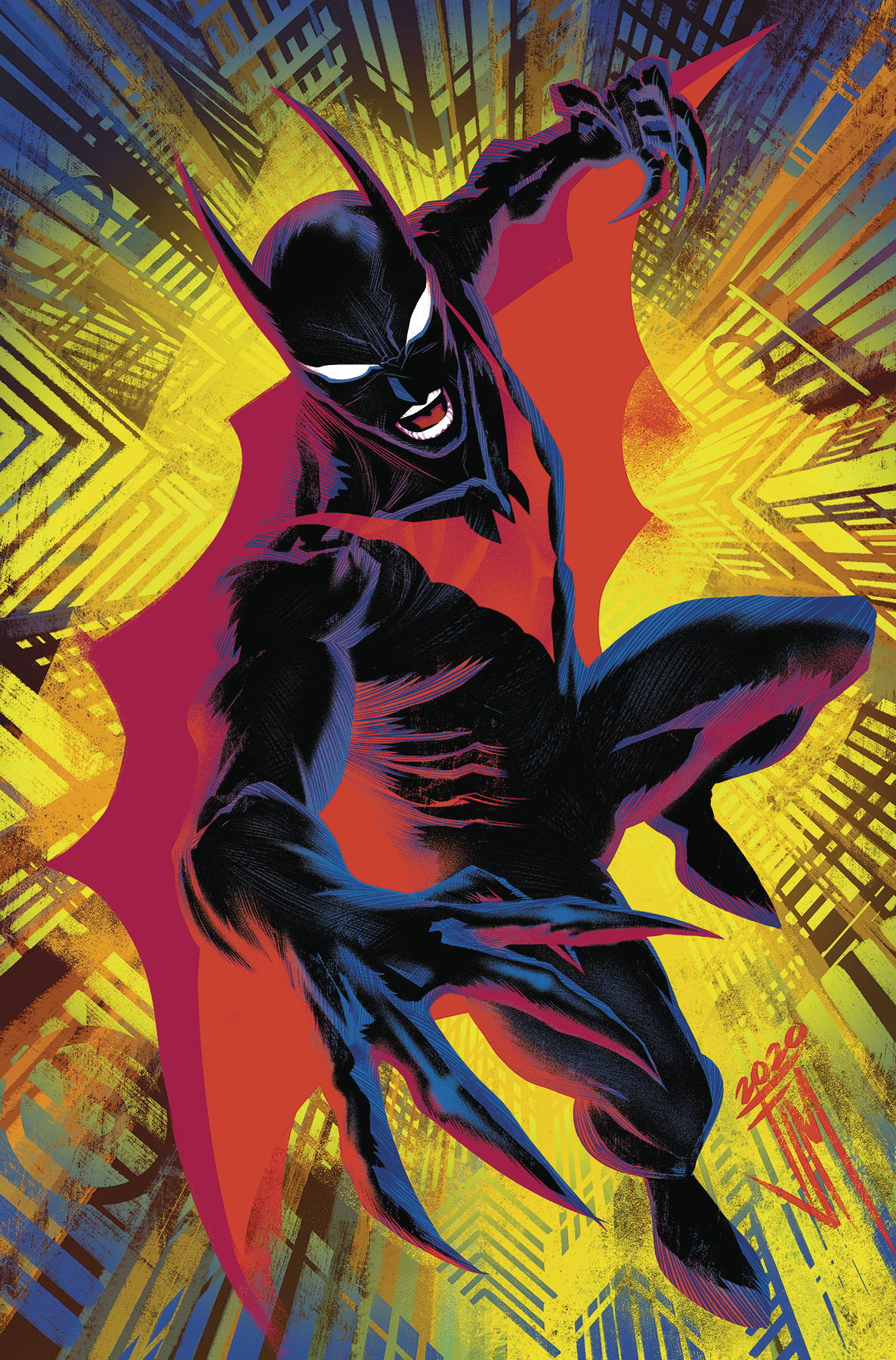 MAR200524
(W) Dan Jurgens (A) Sean Chen (CA) Francis Manapul
Batman brings a wounded Damian Wayne to base, only to discover that Damian has been dethroned as leader of the League of Assassins and left for dead by a former acolyte of Ra's Al Ghul's called Mr. Zero! Batman, Bruce, and Damian will have to join forces to stop Mr. Zero from eradicating humanity!
In Shops: May 27, 2020
SRP: $3.99
View All Items In This Series