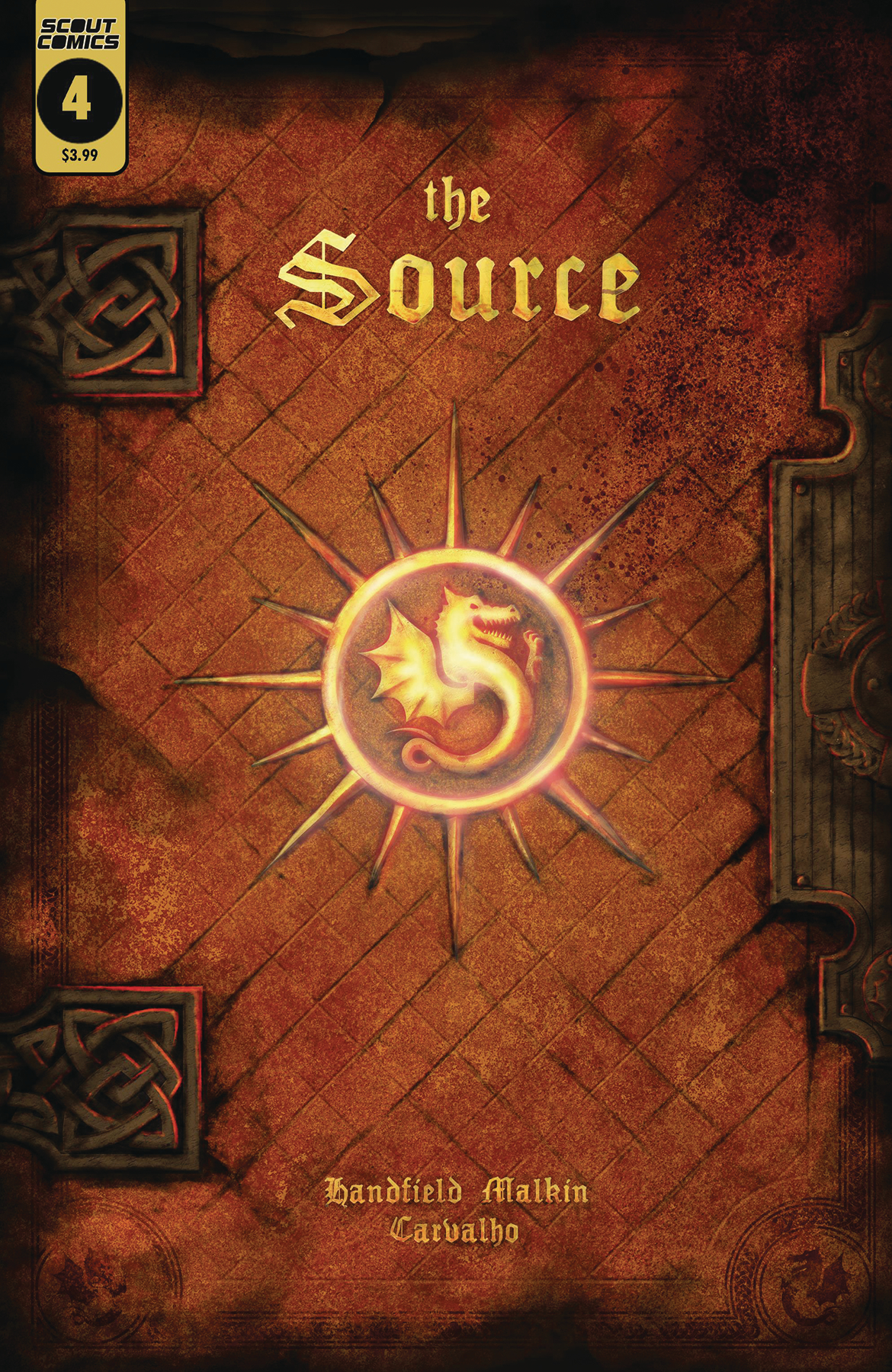 MAR191985
(W) Don Handfield, Joshua Malkin (A) Leno Carvalho
Magic is real, but has been outlawed for centuries, and the penalty for using it is death. Barrett Miller is the man prophesied to return it to the people. After a devastating loss to The Few who control the Source, Barrett and Mrs. Putnam escape to Salem, Massachusetts, where the witch reveals her own sinful past. Drawn from hiding by a threat to his hometown, Barrett battles to save its innocent population, sacrificing everything in the process. With all seemingly hopeless, Barrett discovers the true secret of The Source that has been hidden for centuries!
In Shops: Jul 10, 2019
SRP: $3.99
View All Items In This Series