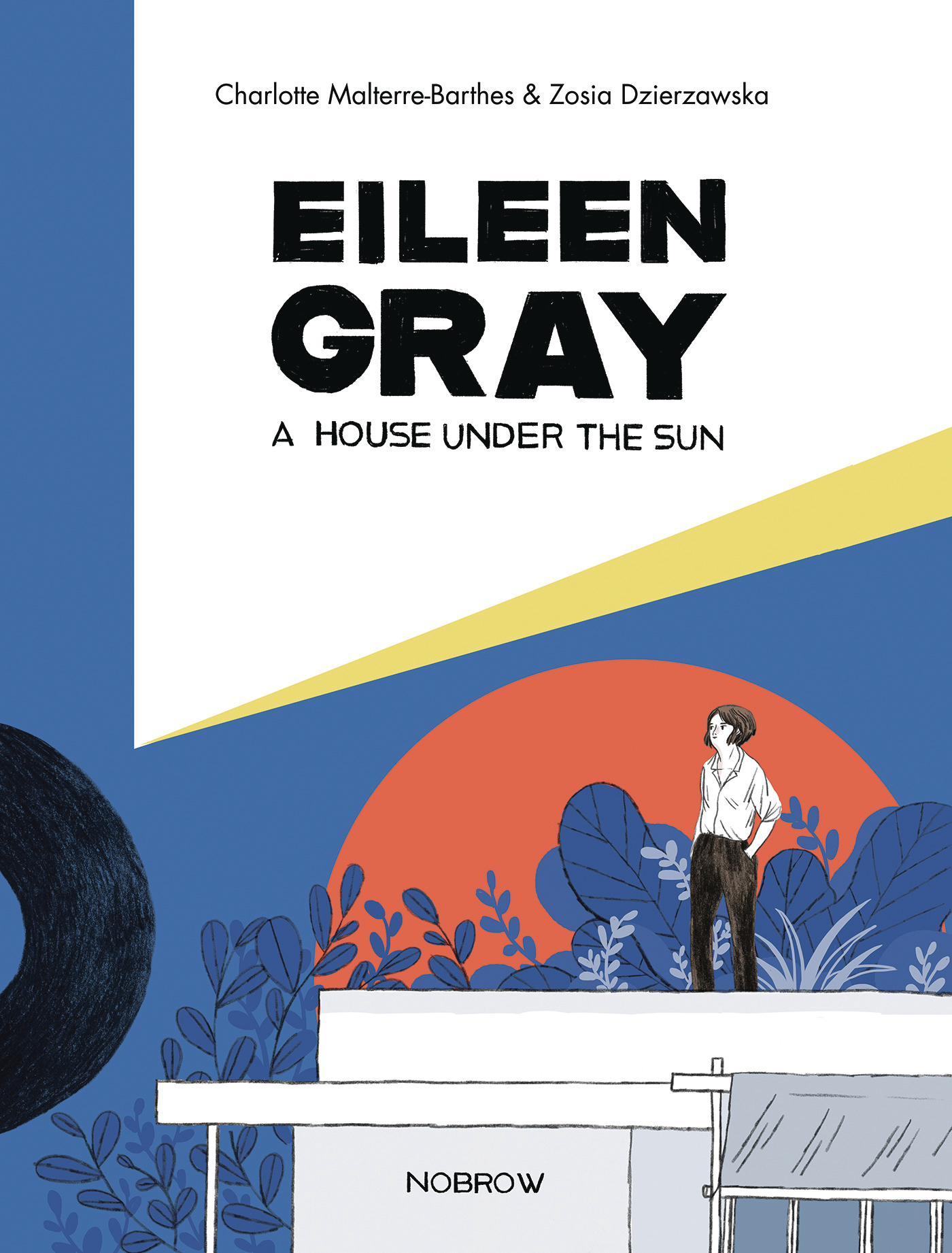 MAR191896
(W) Charlotte Malterre-Barthes (A) Zosia Dzierzawska
Meet Eileen Gray, the queer, Irish architect behind the world-renowned E-1027 house and a pioneer of the Modern Movement in architecture. In 1924, her work began in earnest on a small villa by the sea in the south of France. Nearly a century later, this structure is a design milestone. But like so many gifted female artists and designers of her time, Eileen Gray's story has been
eclipsed by the men with whom she collaborated. Dzierzawska's exquisite visuals illuminate the previously overlooked struggles and triumphs of a young queer Irish designer whose work and life came to bloom during the Années Folles of early 20th-century Paris.
In Shops: Jun 12, 2019
SRP: $19.95
ORDER WISH LIST