X-FORCE TP VOL 01 SINS OF PAST 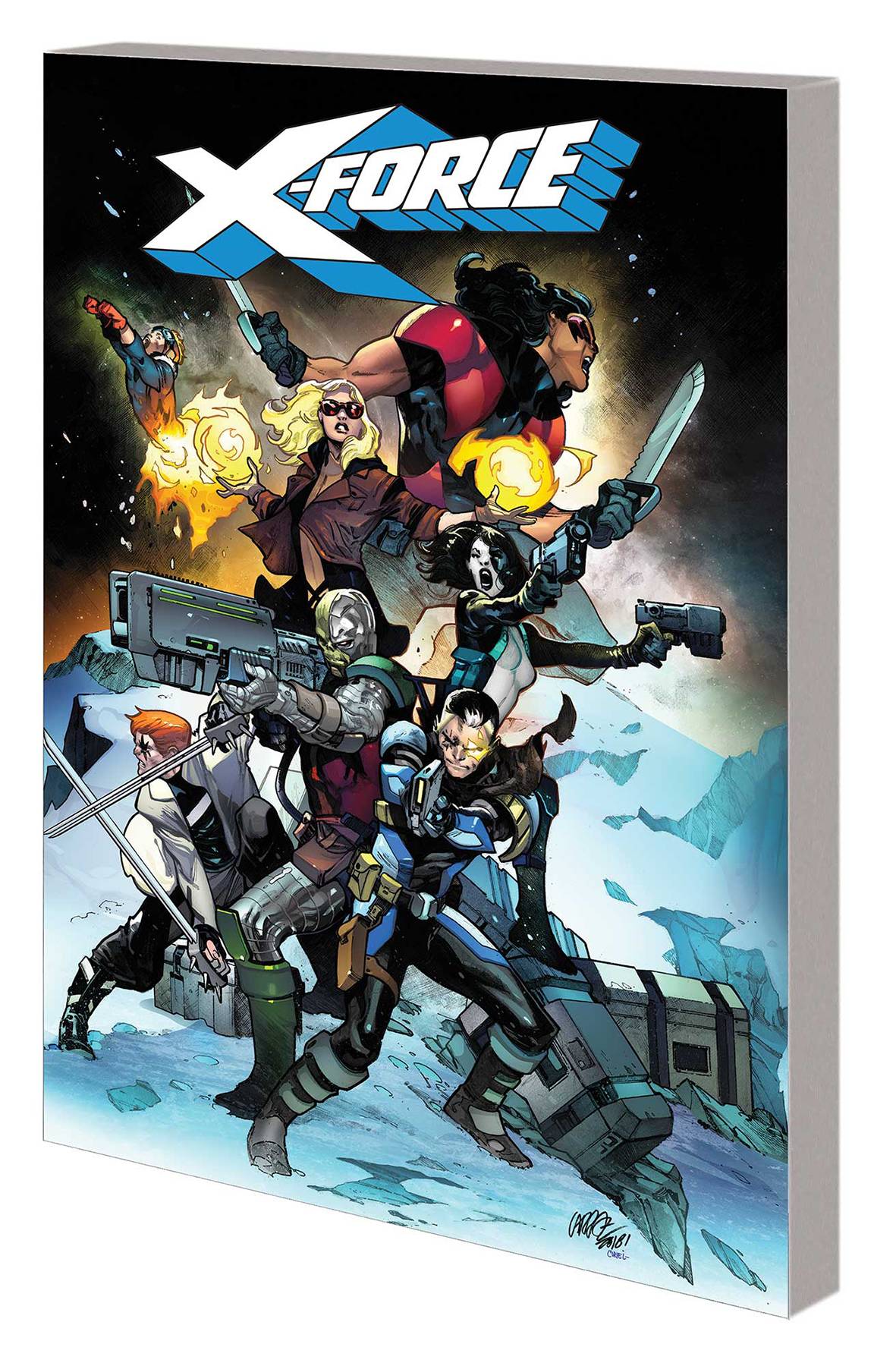 #
MAR191020
(W) Ed Brisson (A) Dylan Burnett, Damian Couceiro (CA) Pepe Larraz
The '90s mutant militia is back, teeth gritted and hot for blood! After decades of combat, the man called Cable has fallen in battle! Now, his original X-Force team of Domino, Cannonball, Shatterstar, Boom-Boom and Warpath reunite to hunt down his murderer and avenge his death! But when their target is a time-traveling younger version of Cable himself, is there a line X-Force cannot cross? And what does Deathlok have to do with this time-traveling insanity? A reckoning will come - and if X-Force is lucky, most of them just might survive it! But wait - according to Cable's history, he didn't arrive in the present day until well into adulthood. So what changed to bring his younger self here, now? Prepare to learn the truth, in a high-octane mutant adventure as only the original X-Force can deliver! Collecting X-FORCE (2018) #1-5.
Parental Advisory
In Shops: May 29, 2019
SRP: $15.99
View All Items In This Series
ORDER SUBSCRIBE WISH LIST