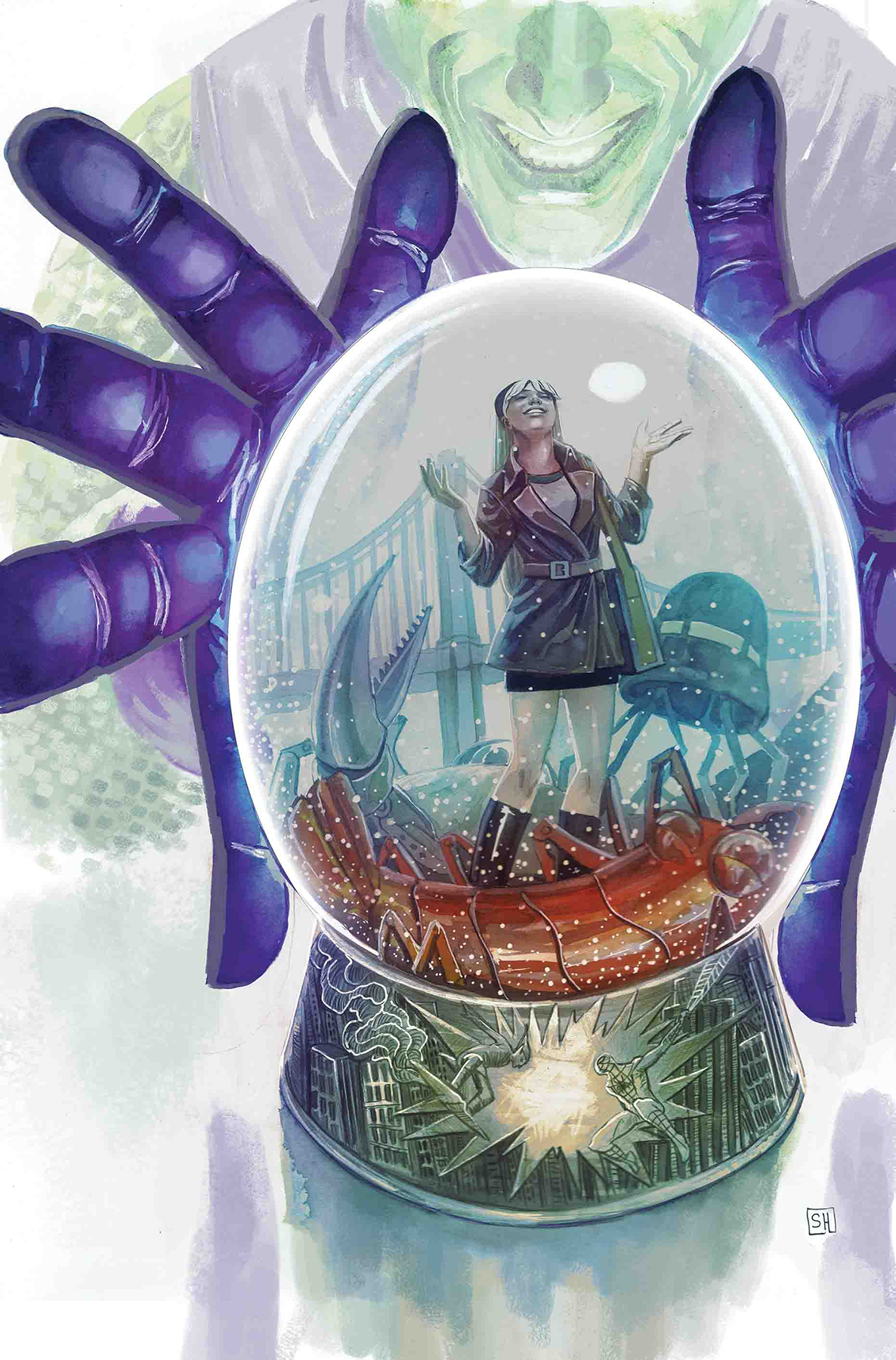 MAR190922
(W) Kurt Busiek (A) Alex Ross (CA) Stephanie Hans
Celebrating the 25th anniversary of the series that changed the way we look at super heroes, the landmark MARVELS is back - with all-new commentary from comic book masters Kurt Busiek and Alex Ross! The stunning saga concludes as Phil Sheldon publishes a best-selling book on the Marvels! But the public grows ever more jaded toward heroes, and Phil decides to take a stand for heroism by clearing Spider-Man of police captain George Stacy's death. During Phil's investigation, he meets George's daughter, Gwen Stacy, whose strength in the face of adversity gives Phil hope. But when Phil witnesses a terrible tragedy during a battle between Spider-Man and the Green Goblin, will he lose faith in the Marvels for good? Packed with extras and completely remastered, you don't want to miss this unique look back at the MARVELS phenomenon! Collecting MARVELS #4.
Rated T
In Shops: Jun 19, 2019
SRP: $7.99
View All Items In This Series