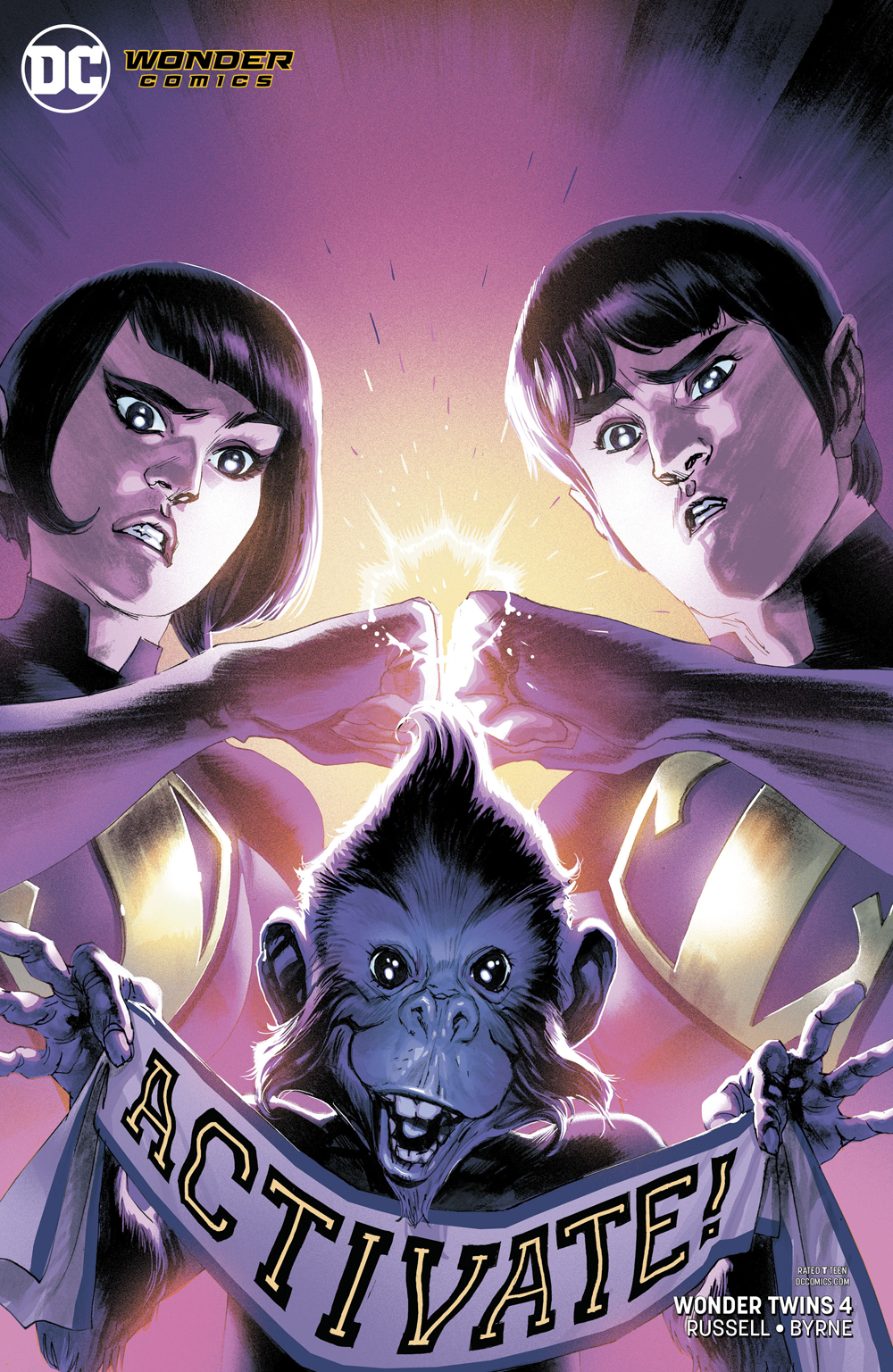 MAR190561
(W) Mark Russell (A) Stephen Byrne (CA) Rafael Albuquerque
From the writer of two of the most critically acclaimed DC Comics of all time (THE FLINTSTONES and EXIT STAGE LEFT: THE SNAGGLEPUSS CHRONICLES), it's a mind-bending new look at DC's new alien teen sensations...the Wonder Twins! It's spring and love is in the air-even for the Wonder Twins!-as they try to adjust to life on Earth and as interns for the Justice League. After Jayne makes an impressive showing at her new school's science fair, the twins both get dates that don't go as planned but the bigger threat may come from Jayne's best friend Polly Math, daughter of reformed villain Filo Math.
In Shops: May 08, 2019
SRP: $3.99
View All Items In This Series