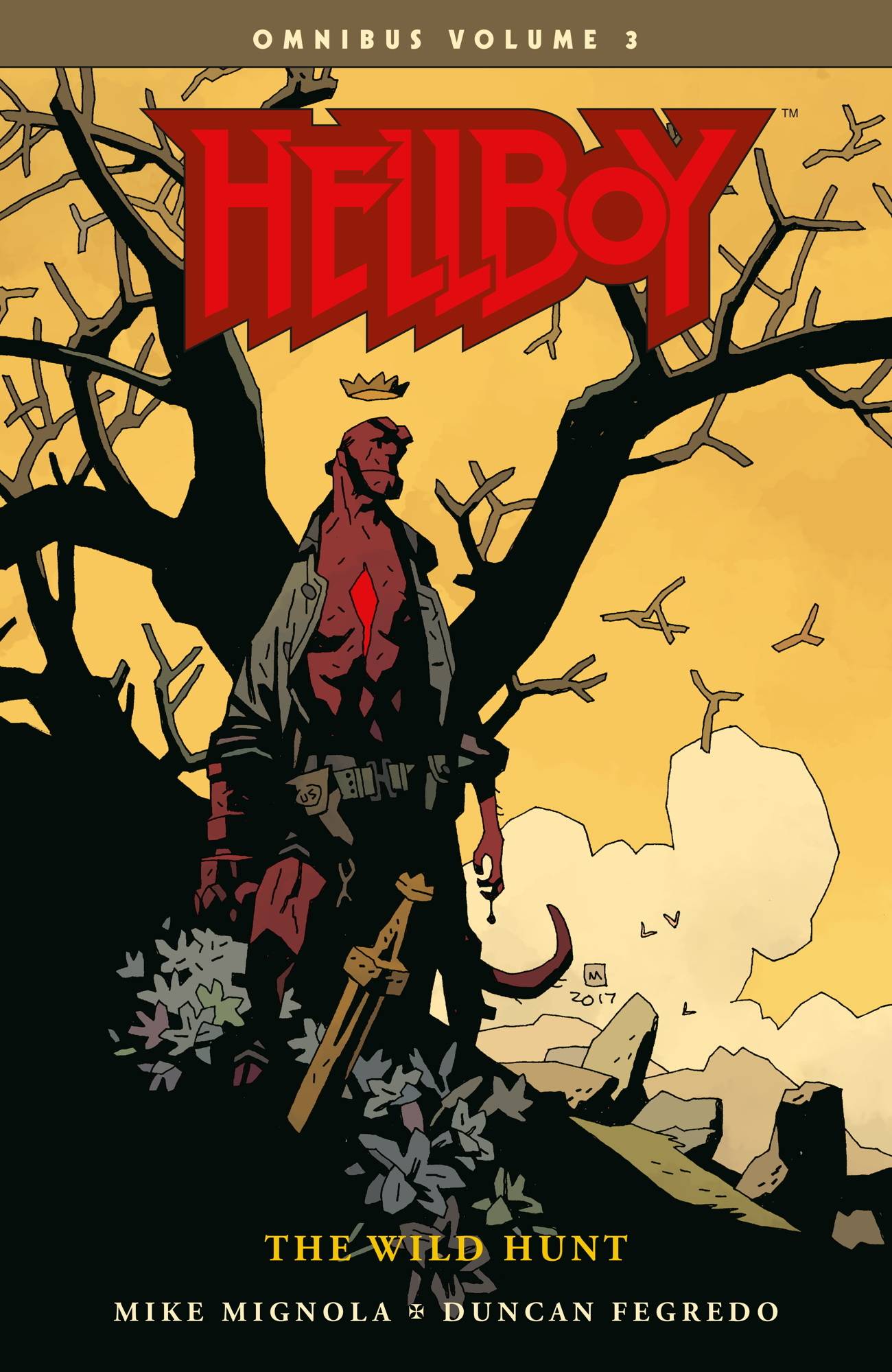 #
MAR180085
(W) Mike Mignola (A) Duncan Fegredo (CA) Mike Mignola
The basis for the upcoming feature film Hellboy: The Rise of the Blood Queen! Terrible powers determined to kill Hellboy force him strike a deal with the Russian witch, the Baba Yaga, and to confront the truth about his destiny. The human race hangs in the balance, as well as King Arthur's sword Excalibur, in a story that wipes England off the map and sets in motion the end of the world... Mike Mignola and Duncan Fegredo's complete trilogy is collected for the first time in this 512-page volume, reprinting Darkness Calls, The Wild Hunt, and The Storm and the Fury, and the short story "The Mole."  The four-volume Hellboy Omnibus series along with the two volumes of The Complete Short Stories collect all of Mignola's award-winning Hellboy stories in chronological order for a definitive reading experience.
In Shops: Jul 18, 2018
SRP: $24.99
View All Items In This Series
ORDER WISH LIST