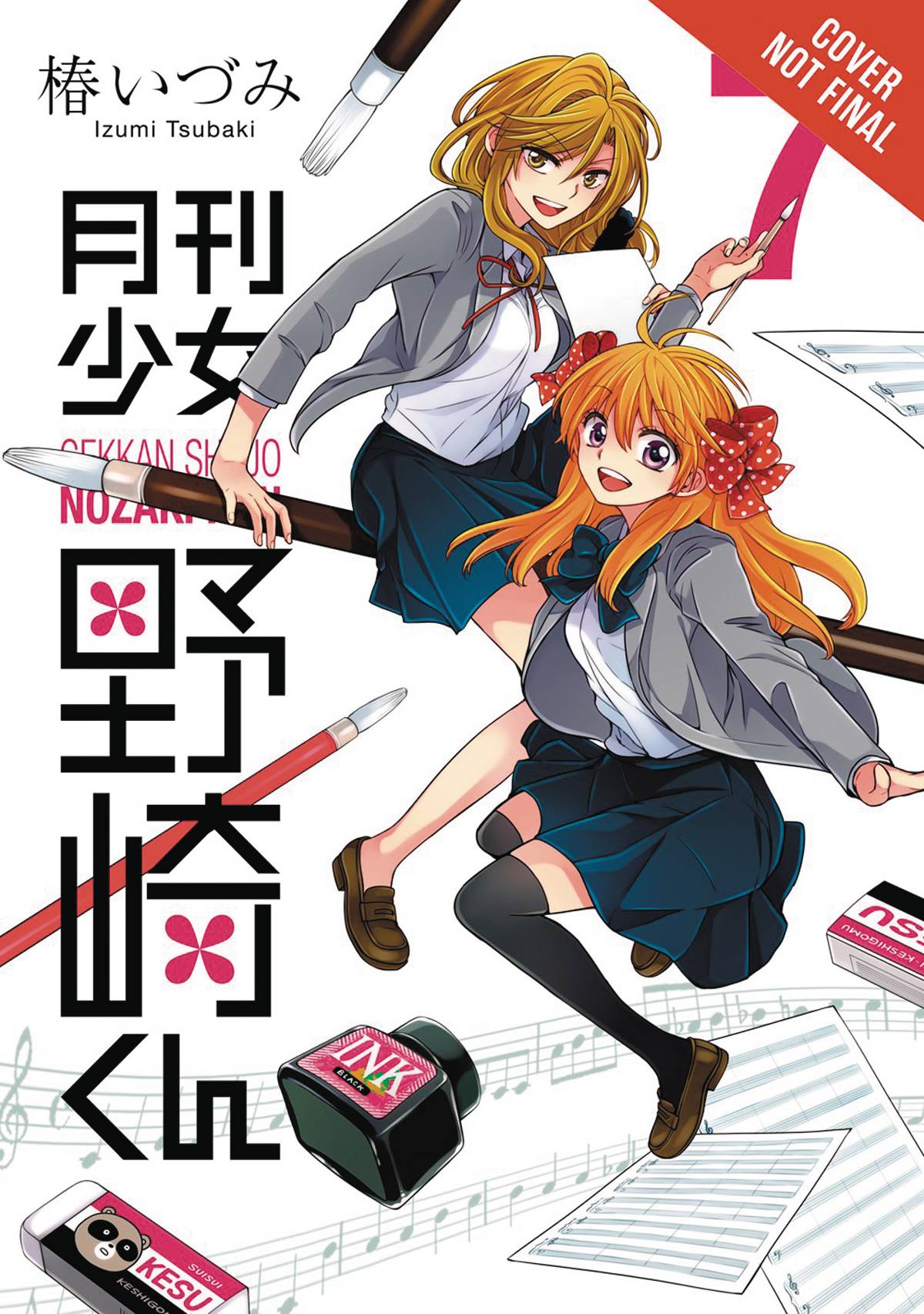 #
MAR172255
(W) Izumi Tsubaki (A/CA) Izumi Tsubaki
When Chiyo-chan decides to finally confess her feelings to her crush, the silent, strong Nozaki-kun, she knows rejection's on the table... but getting recruited as a shoujo mangaka's assistant? Never in a million years! Has Chiyo's affection for her brusque shoujo manga-ka beloved finally soured? She's suddenly extorting Nozaki... and plotting his destruction in the tournament ball game! The absurdity doesn't end there, as Wakamatsu confesses his love to Seo, the person he dislikes most! Even Yukari starts an "adult" relationship with hilarious consequences! Is no one safe from the crazy going around?
In Shops: May 24, 2017
SRP: $13.00
View All Items In This Series
ORDER SUBSCRIBE WISH LIST