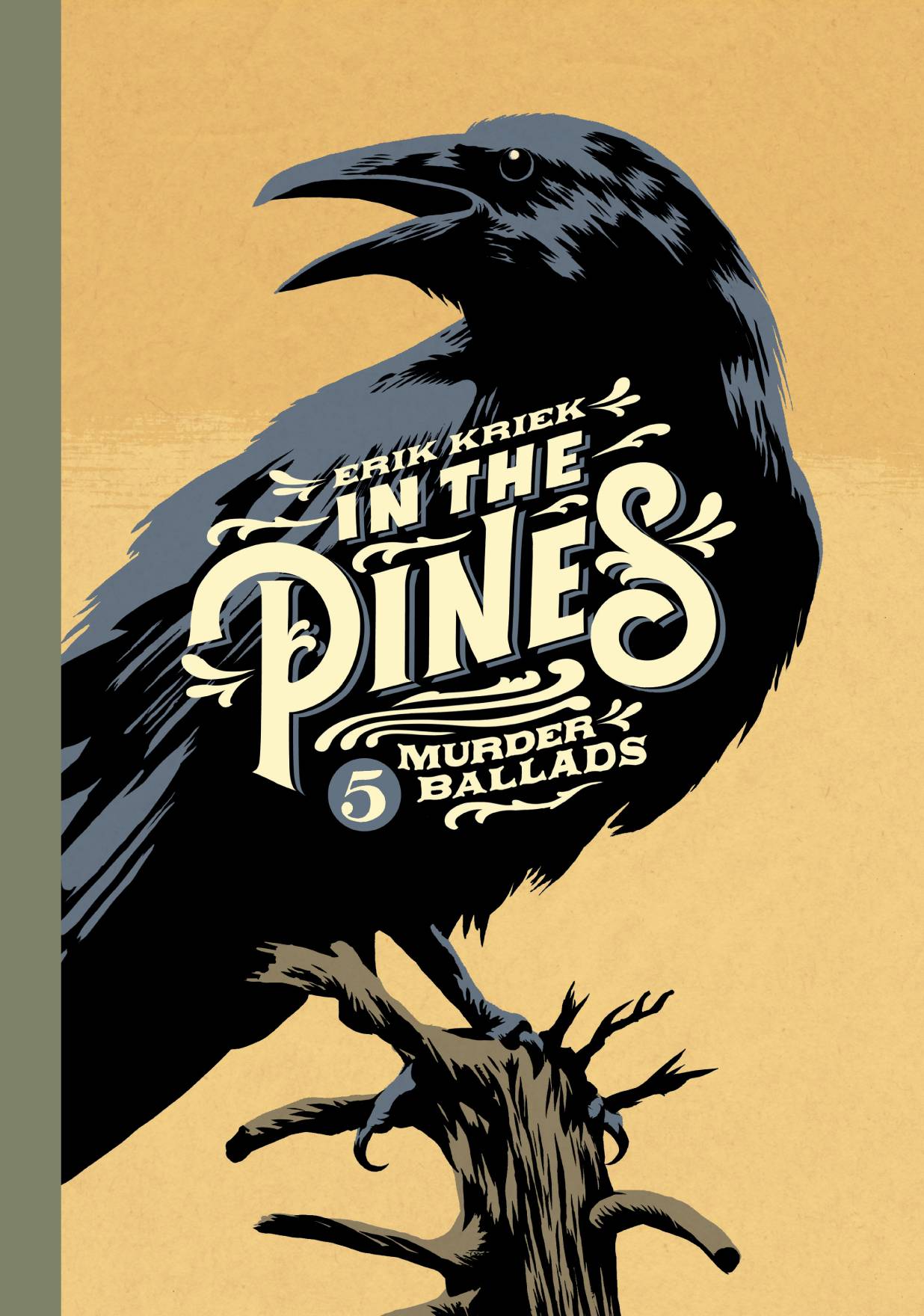 #
MAR171796
(W) Erik Kriek (A/CA) Erik Kriek
The murder ballad has been a cornerstone of the American folk repertoire for decades, telling the raw stories, sometimes even true, of unrequited love, betrayal, jealousy, and, as advertised, death. Dutch cartoonist Erik Kriek was inspired by five old and new murder ballads and used them as a jumping-off point for five special and ruthless graphic narratives that dig deep into the darkness of Americana.
In Shops: Jun 21, 2017
SRP: $24.99
ORDER WISH LIST