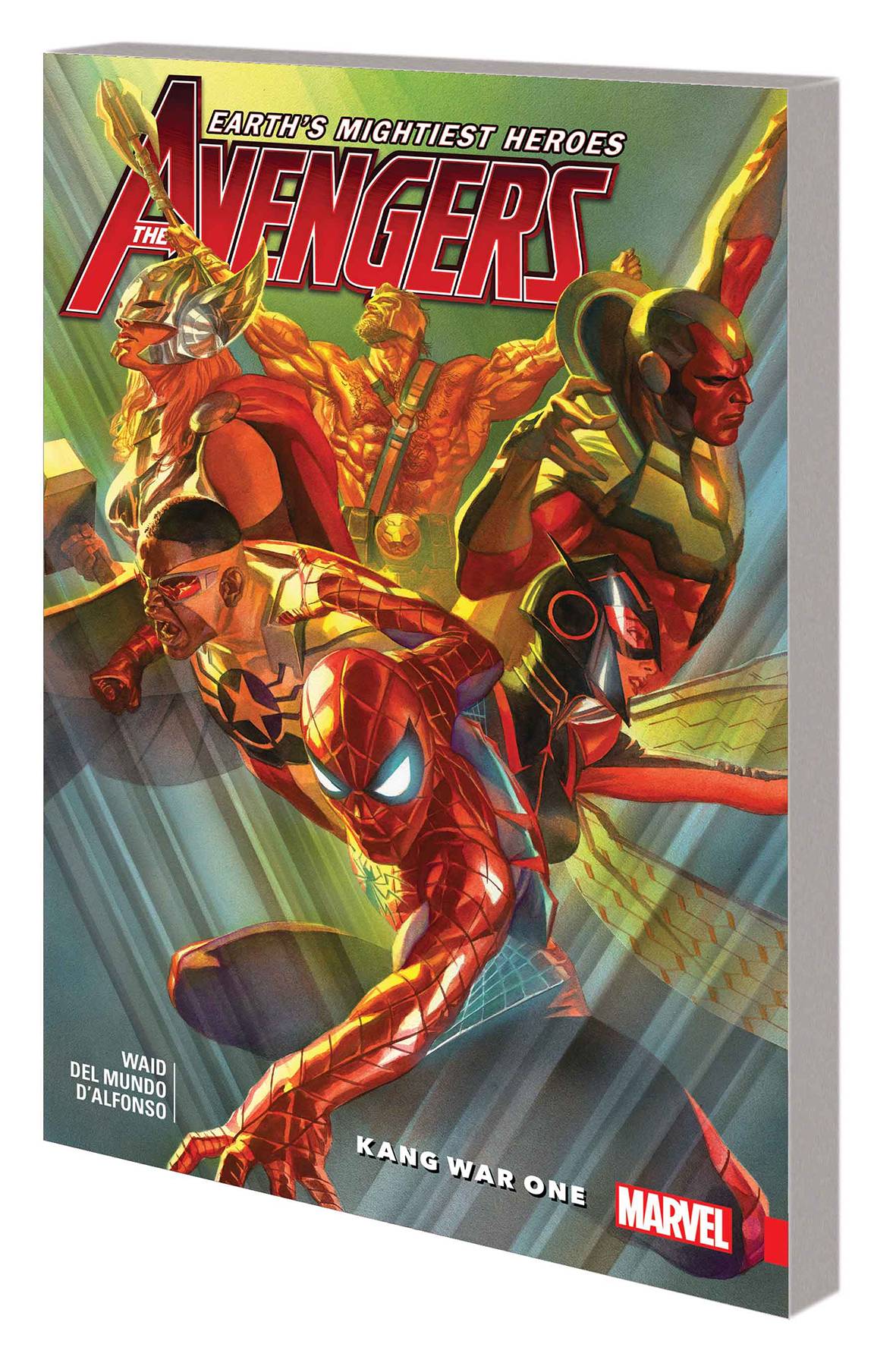 #
MAR171150
(W) Mark Waid (A) Mike Del Mundo (CA) Alex Ross
The time has come! Their ranks shattered by CIVIL WAR II, their spirits weighted down by a toll both personal and spiritual, Earth's Mightiest Heroes must find the resolve to stand united one final time against their greatest foe! The Avengers will assemble once more: Captain America! Thor! Vision! Wasp! Spider-Man! Hercules! But when the dust settles, will any of these valiant warriors make it out alive from an all-out war with Kang the Conqueror?! And when the Vision sets out hell-bent on revenge against Kang, all of history will be in jeopardy if the Avengers can't stop the synthezoid! The Firewall of Time will be shattered - and it will fall to the Avengers to stop the dangers it held back! When war after war ends, not everything - or everyone - will be the same! Collecting AVENGERS (2016) #1-6.
Rated T+
In Shops: Jun 21, 2017
SRP: $17.99
View All Items In This Series
ORDER WISH LIST