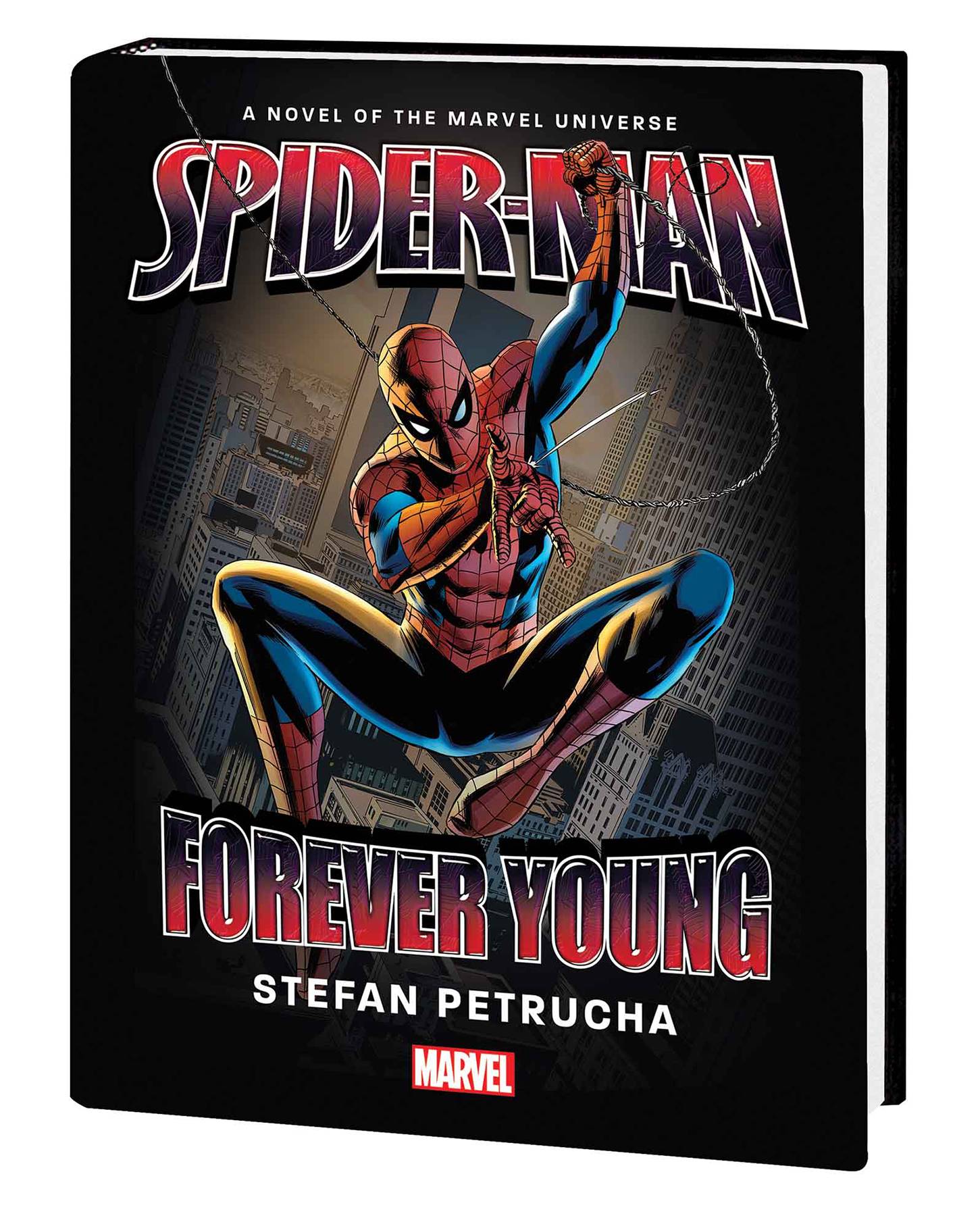 #
MAR171136
(W) Stefan Petrucha (A) Various (CA) Steve Epting
Take a swing through Spider-Man's past in a novel based on the classic "Stone Tablet Saga" - with an all-new story for the present day! Broke - again - and running out of excuses for girlfriend Gwen Stacy, Peter Parker goes looking for trouble, hoping to snag some rent-paying photos of his alter ego in action. But trouble comes to him when the Kingpin and the Maggia converge in a battle for a mysterious tablet! When the fight spills over to Empire State University, Peter finds himself in the crosshairs of not only the city's most nefarious villains, but also his friends - and the police! And when the Maggia's assumed-dead leader resurfaces, it'll take all of Spider-Man's wits to track him down! Plus: Is Peter's beloved Aunt May...dying? Can Peter fight off his enemies, save his aunt and graduate from college?
In Shops: Jun 07, 2017
SRP: $24.99
ORDER WISH LIST