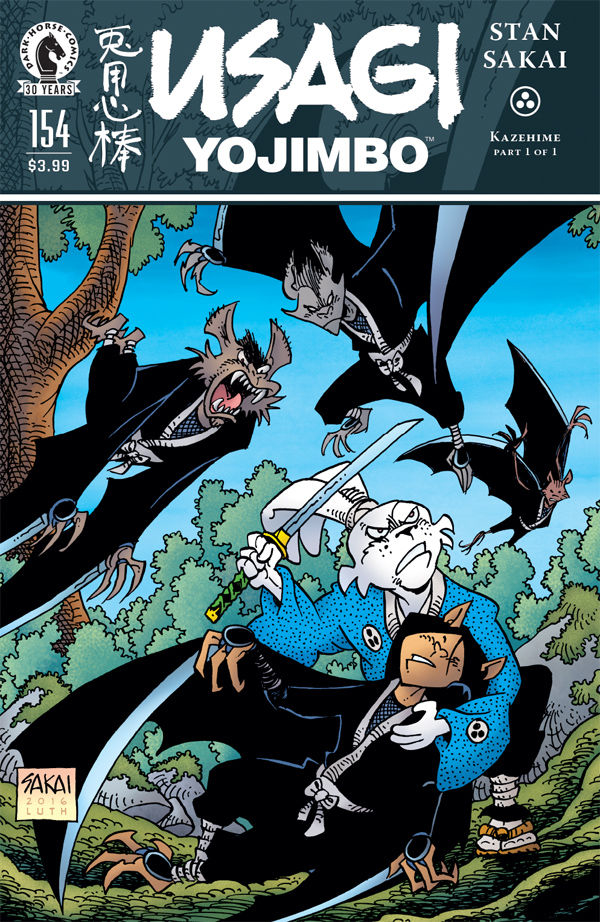 MAR160085
(W) Stan Sakai (A/CA) Stan Sakai
When Usagi protects a Komori ninja during a raging storm, he never guesses that he will cross paths with her again . . . but many months later, fate places them on opposite sides of a trade agreement gone wrong. Usagi must protect the merchant, while the ninja has been hired to stop him. With the negotiation on the line, which side will emerge victorious?
In Shops: May 18, 2016
SRP: $3.99
View All Items In This Series