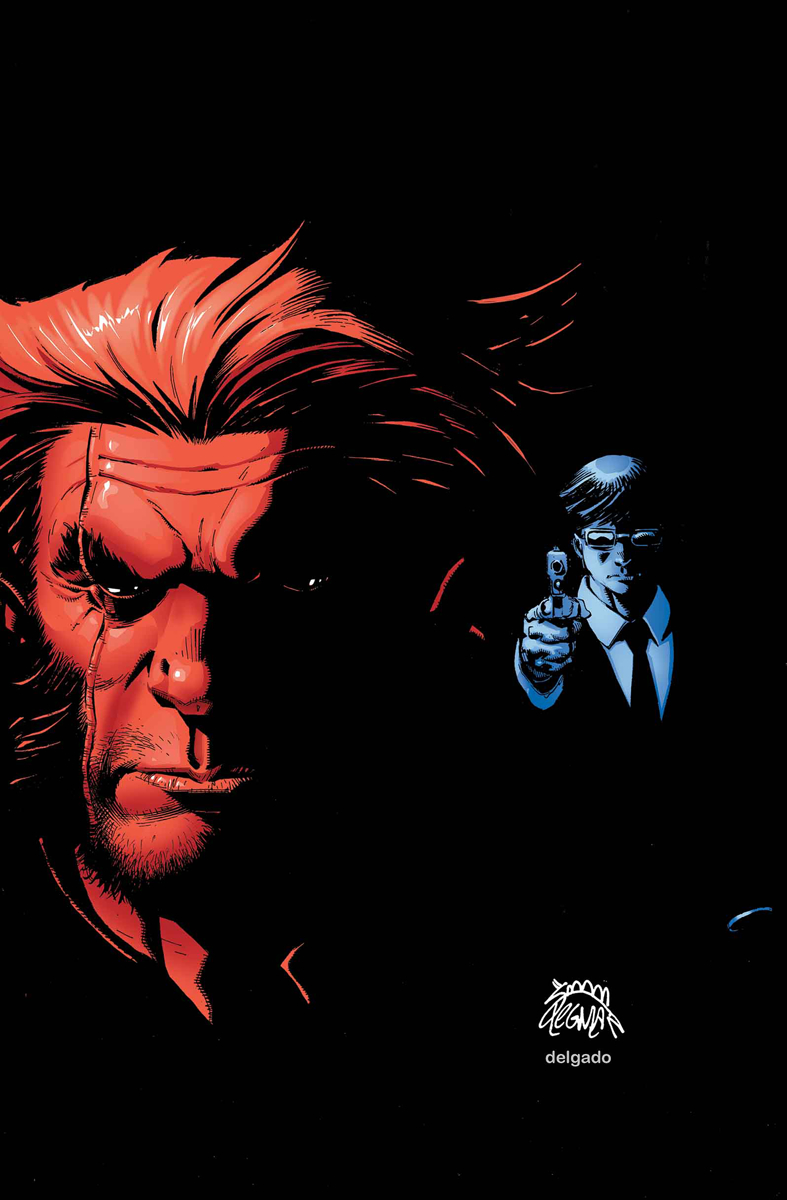 MAR140743
(W) Paul Cornell (A) Gerardo Sandoval (CA) Ryan Stegman
THE MADRIPOOR JOB - Part 2
•  As his plan to take down Sabretooth takes shape, Wolverine goes undercover in Madripoor - but he's not the only one with his eyes on Sabretooth's empire - what do PETE WISDOM & MI-13 have to do with it?
•  Paul Cornell (WOLVERINE: KILLABLE) and Gerardo Sandoval (CABLE & X-FORCE) bring you a two part epic that'll push the mortal Wolverine to his limits!
In Shops: May 28, 2014
SRP: $3.99
View All Items In This Series
ORDER WISH LIST