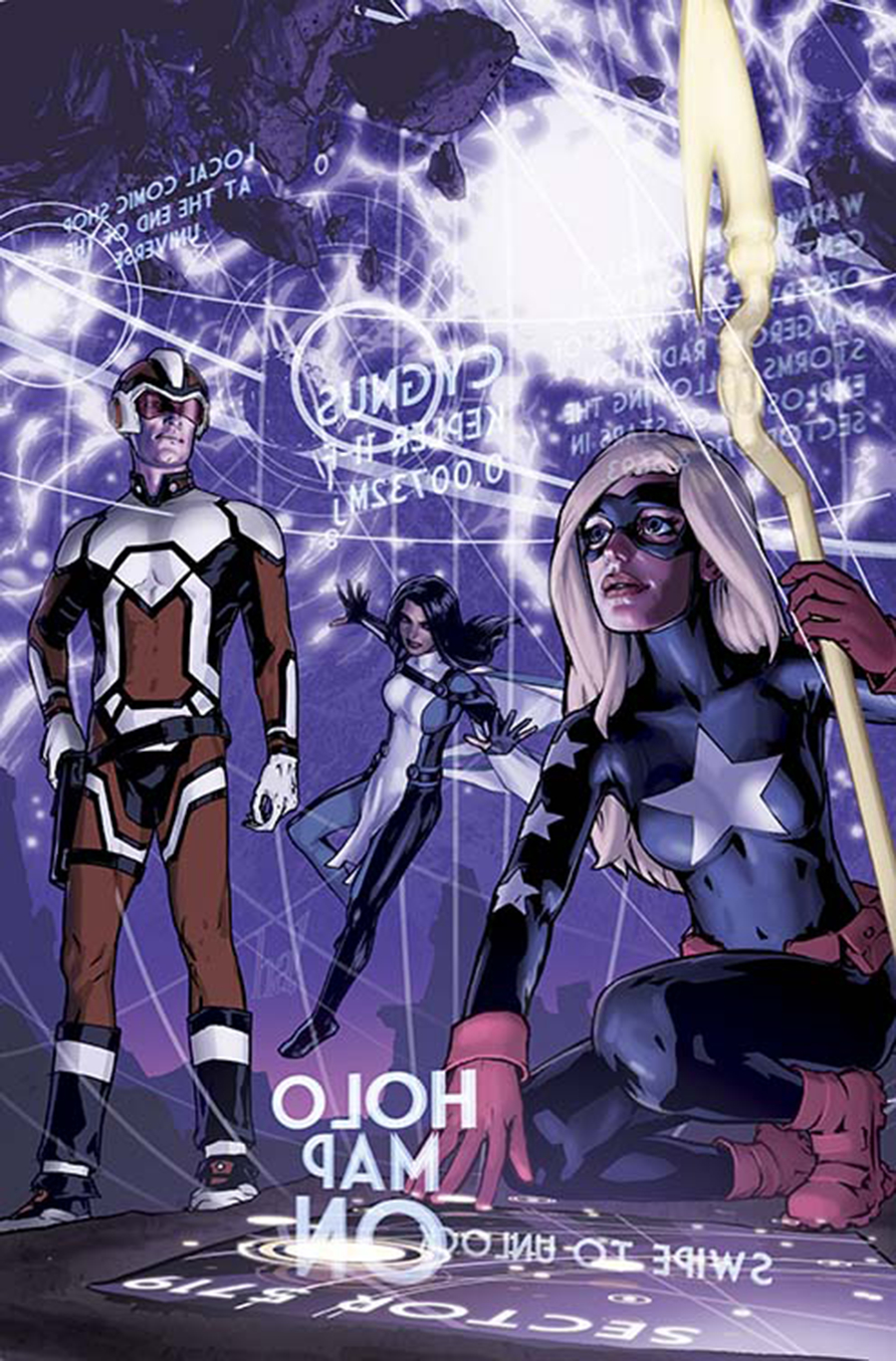 MAR140173
(W) Jeff Lemire (A) Mike McKone (CA) Gene Ha
In Canada, the team of Animal Man, Green Arrow, Martian Manhunter and Stargirl is joined by Adam Strange to fight an unstoppable forced called the Unimaginable.
This issue is also offered as a combo pack edition with a redemption code for a digital download of this issue.
In Shops: May 14, 2014
SRP: $3.99
View All Items In This Series