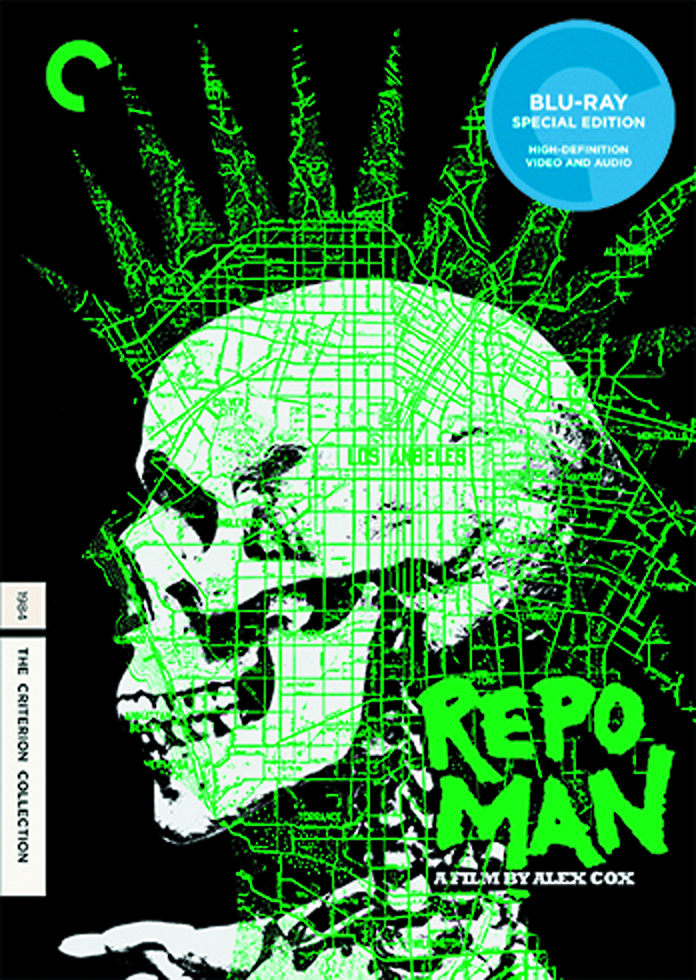 MAR132327
From the Criterion Collection! A quintessential cult film of the 1980s, Alex Cox's singular sci-fi comedy stars the always captivating Harry Dean Stanton as a weathered repo man in desolate downtown Los Angeles, and Emilio Estevez as the nihilistic middle-class punk he takes under his wing. The job becomes more than either of them bargained for when they get involved in reclaiming a mysterious and otherworldly Chevy Malibu with a hefty reward attached to it. Featuring the ultimate early-eighties L.A. punk soundtrack, this grungily hilarious odyssey is a politically trenchant take on President Reagan's domestic and foreign policy.