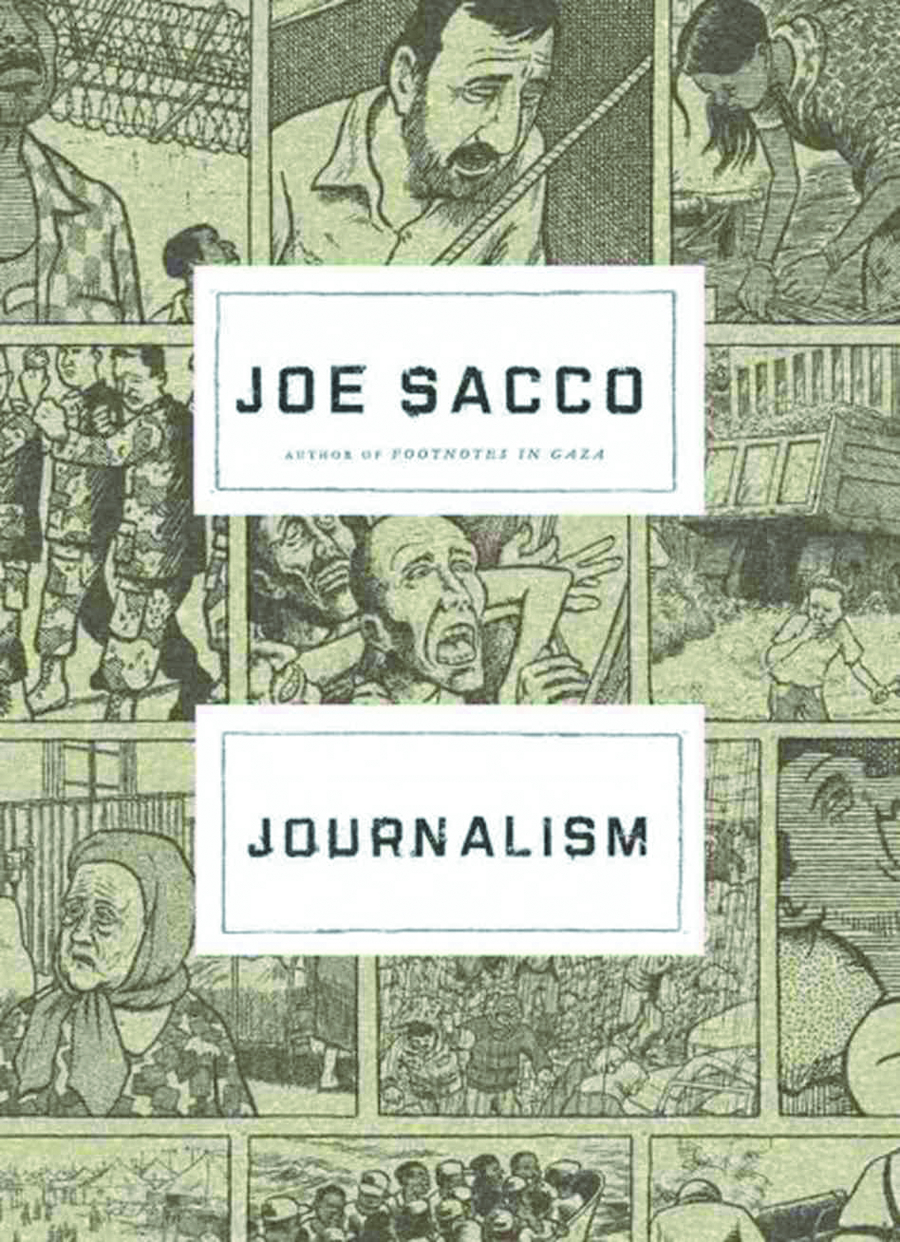 MAR131224
(W) Joe Sacco (A/CA) Joe Sacco
Over the past decade, Joe Sacco has increasingly turned to short-form comics journalism to report from the sidelines of wars around the world. Collected here for the first time, Sacco's darkly funny, revealing reportage confirms his standing as one of the foremost war correspondents working today. In "The Unwanted," Sacco chronicles the detention of Saharan refugees who have washed up on the shores of Malta; "Chechen War, Chechen Women" documents the trial without end of widows in the Caucasus. Other pieces take Sacco to the smuggling tunnels of Gaza; the trial of Milan Kovacevic, Bosnian warlord, in The Hague; and the darkest chapter in recent American history, Abu Ghraib.
In Shops: May 15, 2013
SRP: $22.00