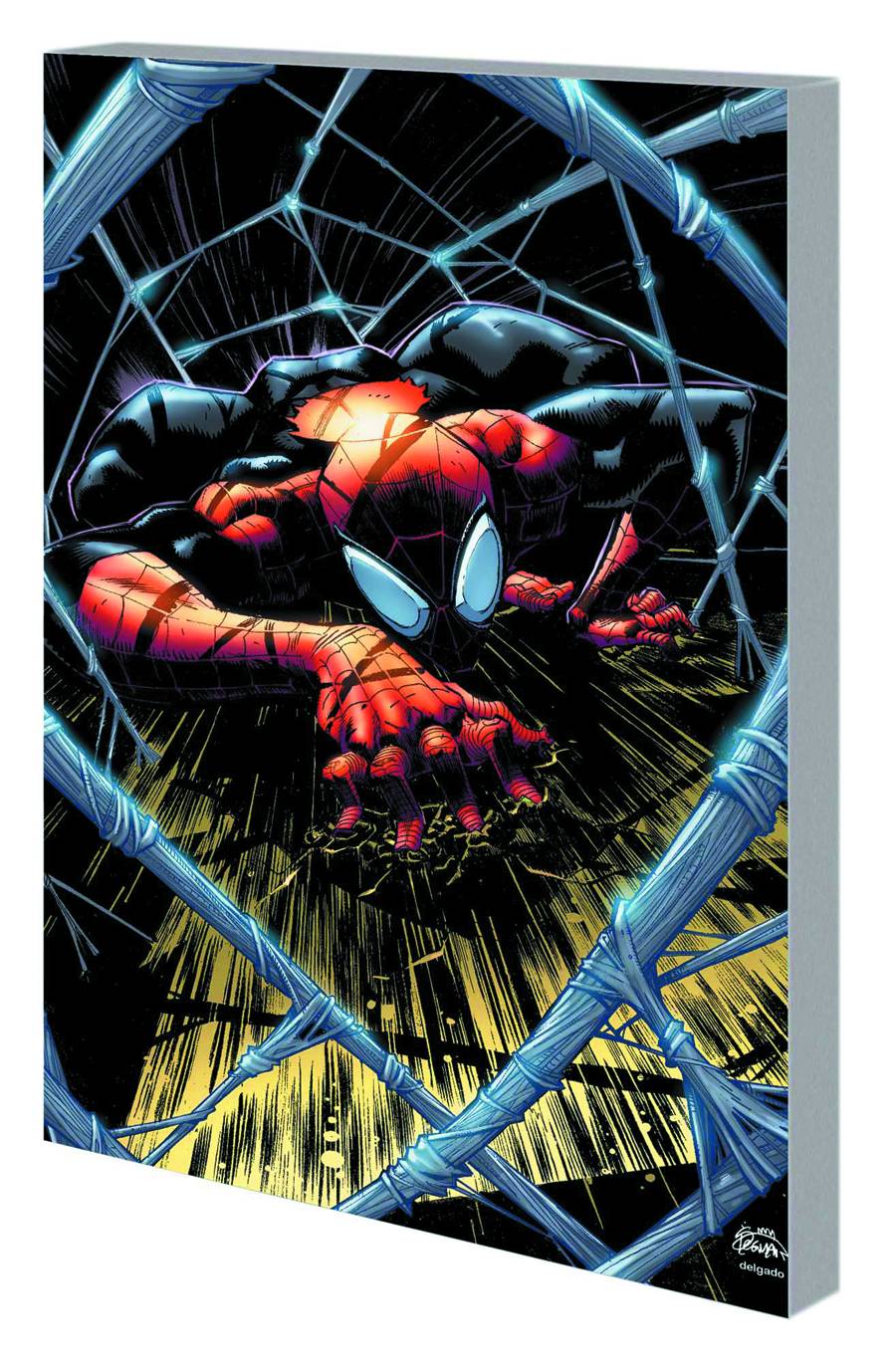 #
MAR130724
(W) Dan Slott (A) Giuseppe Camuncoli (A/CA) Ryan Stegman
Peter Parker spent a lifetime fighting to improve the world, but his story ended dramatically with a final, fatal sacrifice. Now, Peter's arch-enemy Dr. Octopus has taken control of his body - and his life. Otto Octavius is Spider-Man! And he's determined to prove himself Superior to his former foe in every way. But his baptism of fire will come when he faces down the new Sinister Six! Is the new Spider-Man in cahoots with J. Jonah Jameson? And has Carlie Cooper figured out his secret identity? Plus: Spider-Man and Mary Jane "reunited"! The return of the Vulture! And how many people must die before the Superior Spider-Man will kill a super villain? Find out as Otto battles Massacre, with hundreds of lives in the balance! A new era of web-slinging excitement starts NOW! Collecting SUPERIOR SPIDER-MAN #1-5.
In Shops: May 29, 2013
SRP: $17.99
View All Items In This Series
ORDER WISH LIST