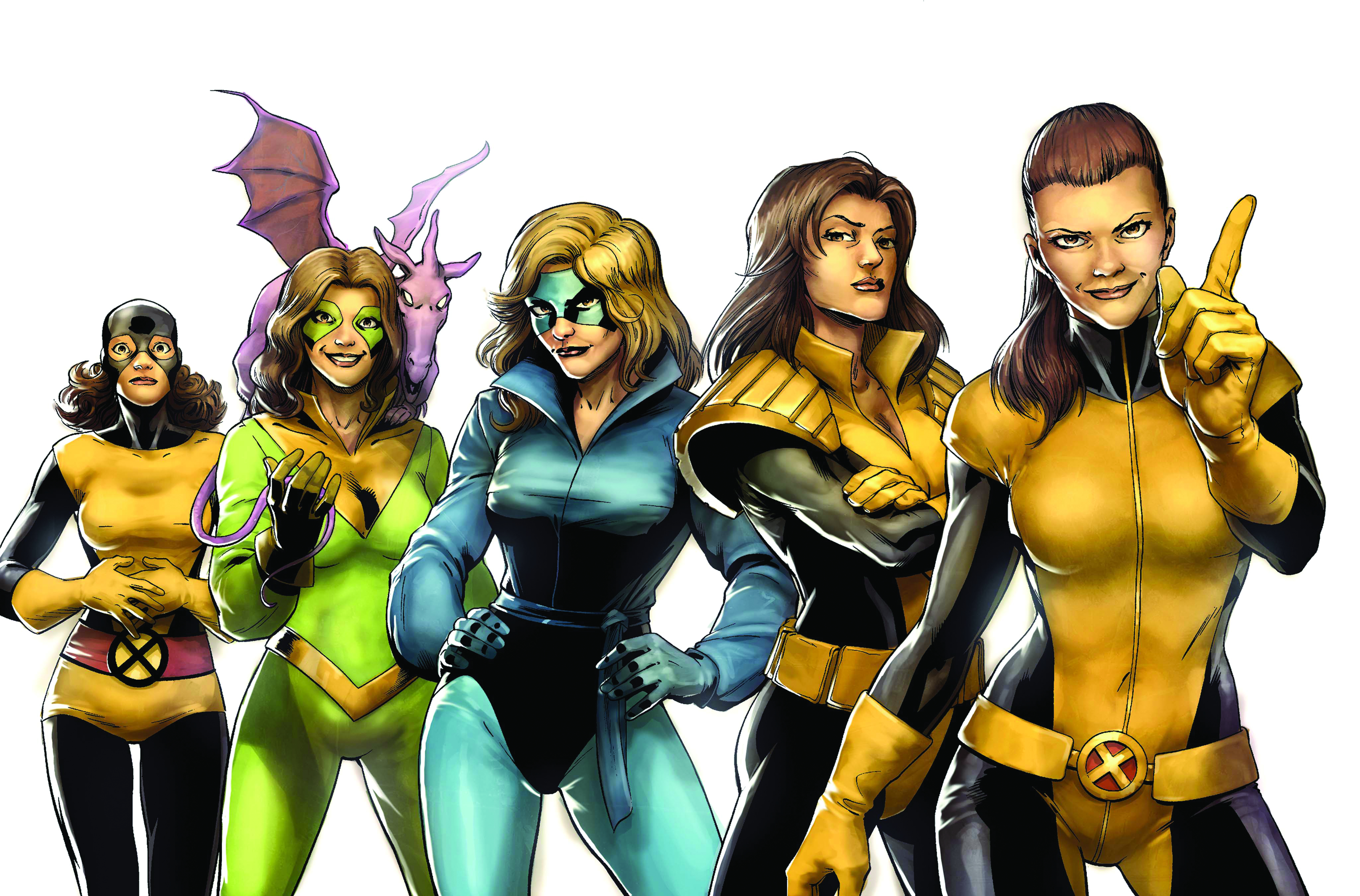 MAR110717
(W) Victor Gischler (A) Alejandro Barrionuevo (CA) David Lopez
Written by VICTOR GISCHLER
Penciled by TBA
Cover by DAVID YARDIN
X-Men Evolutions Variant by DAVID LOPEZ
Jubilee has been turned by the dark forces of the undead. And though the battle with the vampires is over, Jubilee's own battle has just begun. Now a vampire living amongst an army of mutants, Jubilee struggles to find her place and to keep her vampire cravings at bay. But unbeknownst to her, one of her fellow X-Men may just hold the key to curing her of her thirst for blood. Could Professor Xavier's own encounter with a vampire hold the key to her salvation?
32 PGS./Rated T+