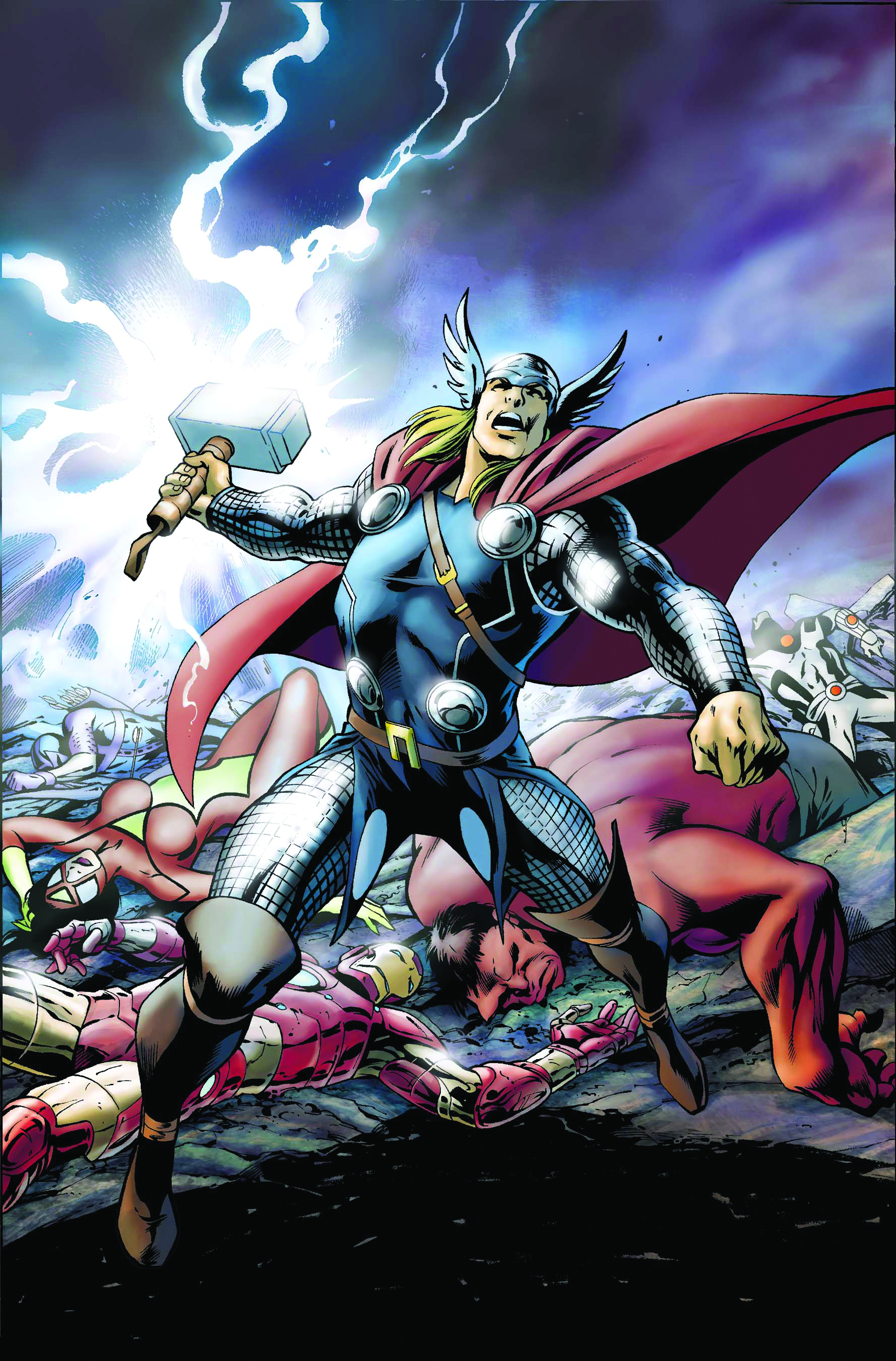 MAR110620
(W) Brian Michael Bendis (A) Ben Steeves, Chris Bachalo (CA) Alan Davis
Written by BRIAN MICHAEL BENDIS
Penciled by CHRIS BACHALO
Cover by ALAN DAVIS
X-Men Evolutions Variant by PAUL RENAUD
FEAR ITSELF TIE-IN
The God of Fear has come to Earth and the only thing standing between it and world domination are Earth's Mightiest Heroes! Can the Avengers stand against an evil older than time itself? Or will even the strongest heroes on the planet fall? Prepare to face Fear Itself! Plus: another chapter in the oral history of the Avengers!
32 PGS./Rated T+