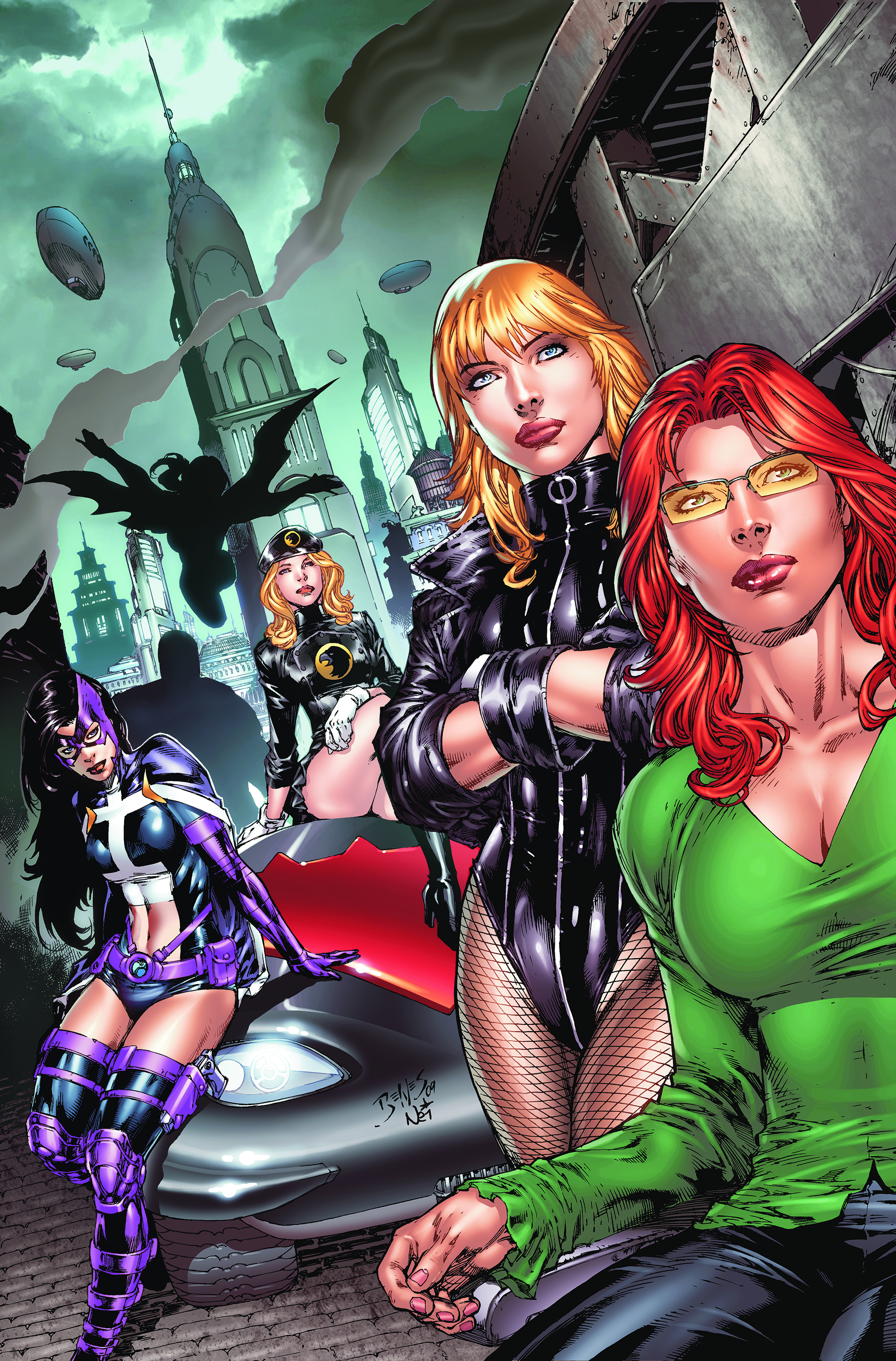 MAR100169
(W) Gail Simone (A/CA) Ed Benes
Written by GAIL SIMONE
Art and cover by ED BENES
1:25 Variant cover by CLIFF CHIANG
Soaring out of BRIGHTEST DAY, the Birds are back in town! Because you demanded it, fan-favorites Gail Simone (WONDER WOMAN, SECRET SIX) and Ed Benes (JUSTICE LEAGUE, GREEN LANTERN) reunite to reinvent the book where they made their explosive debut as a team. Oracle, Black Canary, Huntress and Lady Blackhawk all return to Gotham City where they belong - and they've brought a couple of new friends (or are they foes?) along with them!
Guest-starring a major Bat-villain and the first appearance of the most dangerous, most twisted new Birds villain ever!