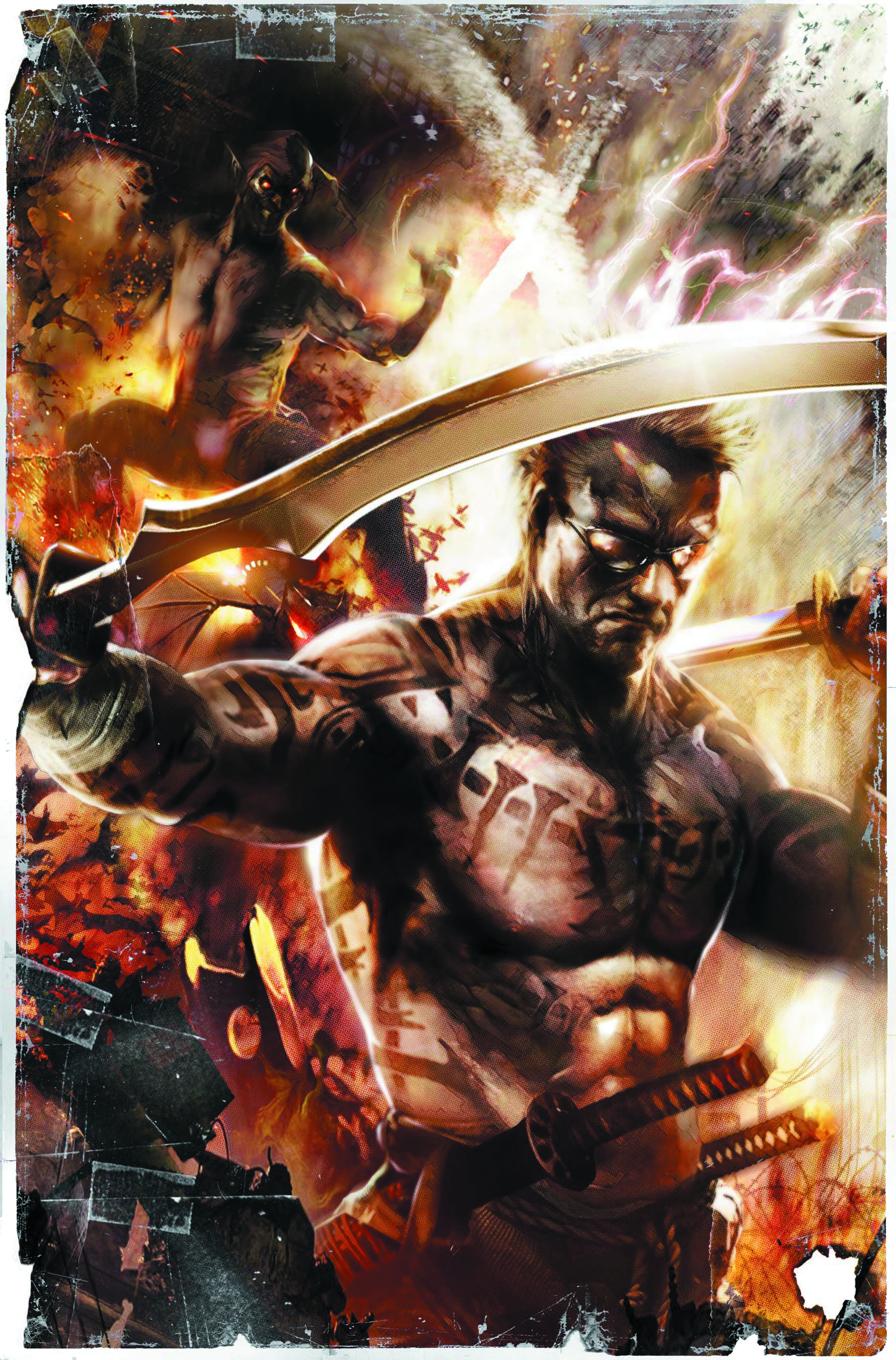 MAR092588
(W) Andy Diggle (A) Roberto De La Torre (CA) Francesco Mattina
Written by ANDY DIGGLE
Penciled by ROBERTO DE LA TORRE
Cover by FRANCESCO "MATT" MATTINA
A new killer joins the Norman Osborn's terrifying team! Our crazed covert ops squad sets out to recruit one of the world's deadliest fighters: the ruthless Wolverine foe known only as Mr. X!  But first they must defeat him in single combat, and that's easier said than done - especially when one of the Thunderbolts is hiding a deadly secret that could spell death for them all! Be there for the next issue of the book that Aint It Cool News says: "continues to impress...Diggle's first issue back at Marvel is an excellent benchmark of things to come."
32 PGS./Rated T+ ...$2.99