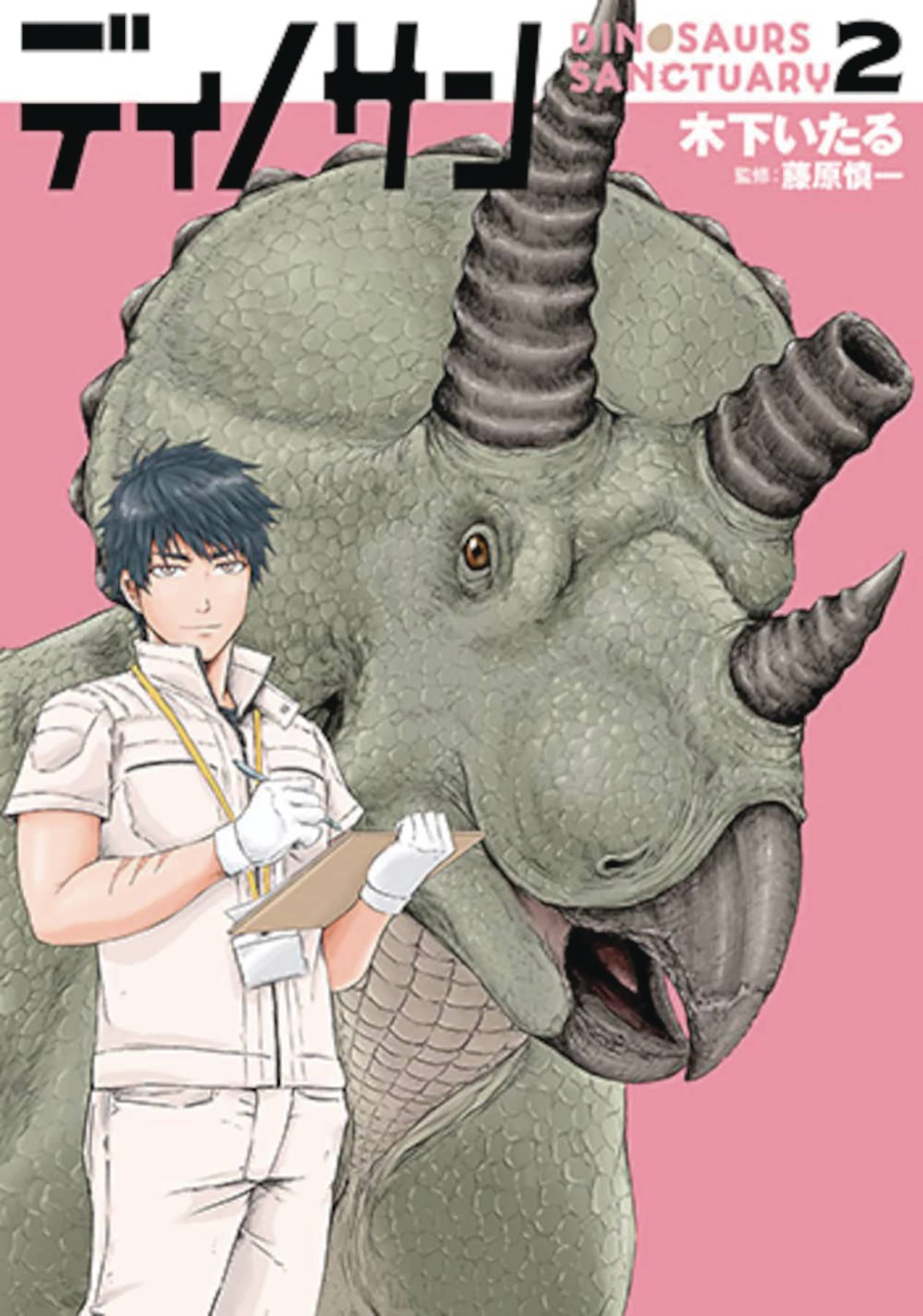 #
JUN229006
(W) Itaru Kinoshita (A) Itaru Kinoshita
Dinosaurs are alive! In 1946, a remote island was discovered where dinosaurs never went extinct. Through breeding and genetic manipulation, dinosaur populations increased and dino-mania reached a fever pitch worldwide... until a certain terrible incident occurred. Afterward, dinosaur reserves like Enoshima Dinoland fell on hard times. Enter Suma Suzume, a kindhearted rookie dino-keeper! Can she be the one to save Dinoland from extinction?
In Shops: Mar 15, 2023
SRP: $13.99
View All Items In This Series
ORDER SUBSCRIBE WISH LIST