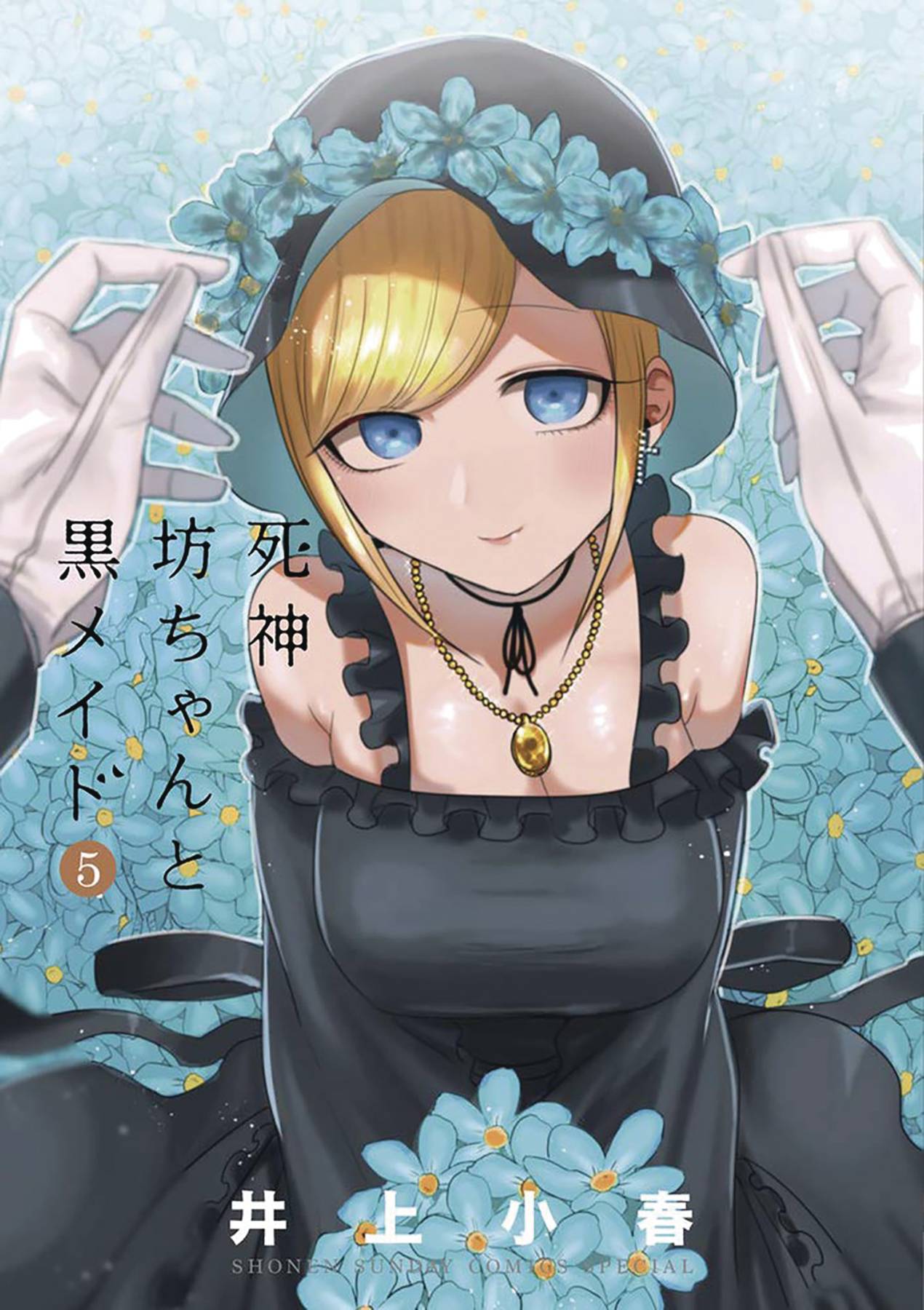 #
JUN229001
(W) Koharu Inoue, Koharu Inoue (A) Koharu Inoue
When the duke was a young boy, a witch made it so that any living thing he touched died. Unable to cope with such a cursed child, his family sent him away to live in an old mansion. Now a young man, his only companions are an elderly butler and his childhood friend, a buxom, blonde maid named Alice. Despite the fact that touching the duke means instant death, Alice is constantly teasing him, getting close and flirting mercilessly. But even though Alice loves to make the duke blush, her affection for him is the real deal. Can the two figure out a way to break the witch's spell?
In Shops: Mar 15, 2023
SRP: $12.99
View All Items In This Series
ORDER SUBSCRIBE WISH LIST