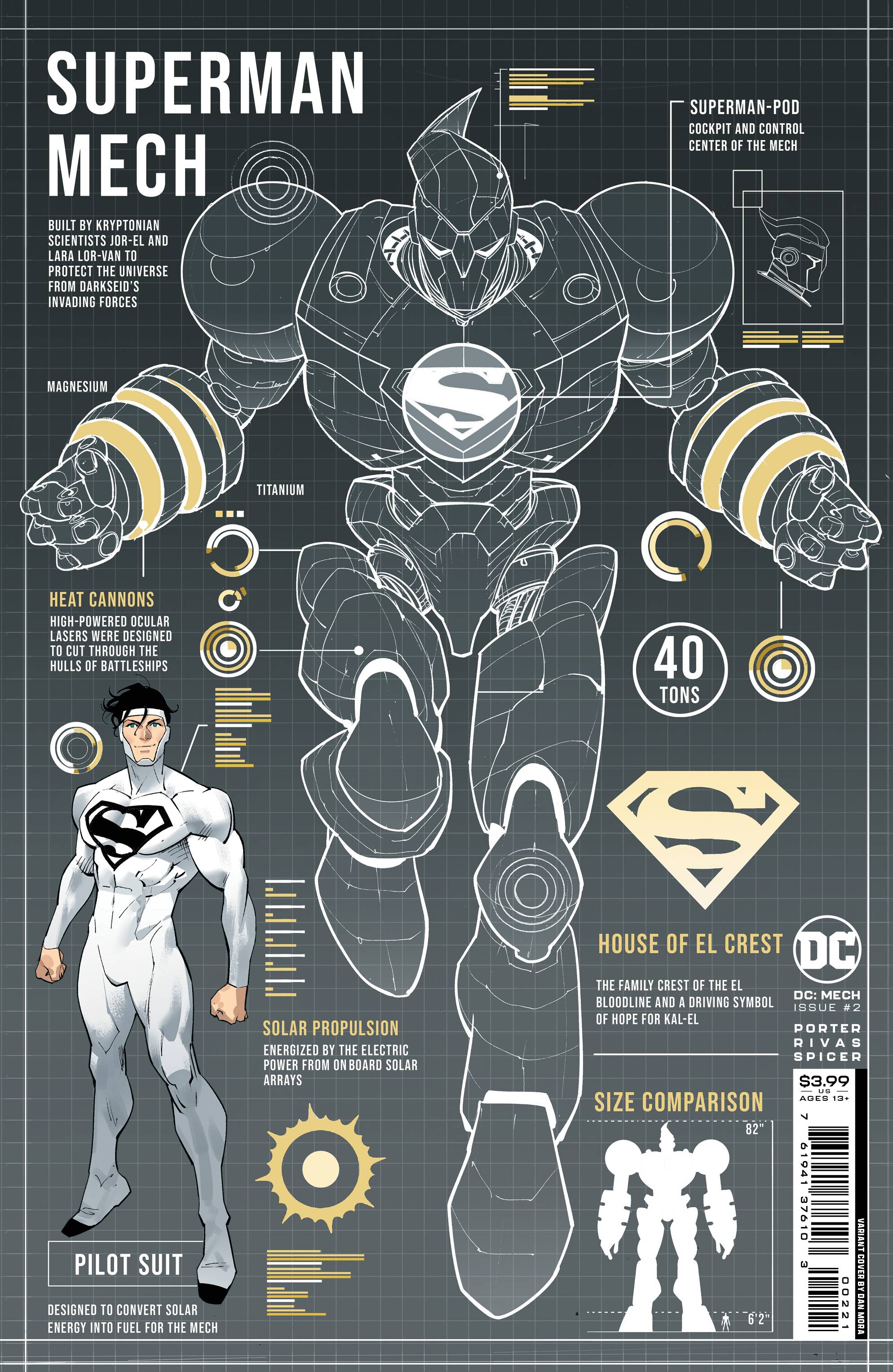 #
JUN223520
(W) Kenny Porter (A) Baldemar Rivas
WONDER WOMAN'S WAR MACHINE! Wonder Woman and the Green Lanterns have arrived to help Batman and the Flash stop the invader from the stars known as Superman. The last time mechs from space arrived, they tried to destroy Earth-these heroes won't let that happen again, despite Superman's protests that he's on their side. Hawkwoman, the war mother of Earth, will intervene to prove to Earth's heroes Superman is on their side as Darkseid and Lex Luthor prepare their next moves in response to Superman's arrival...
In Shops: Aug 23, 2022
SRP: $4.99
View All Items In This Series
ORDER SUBSCRIBE WISH LIST