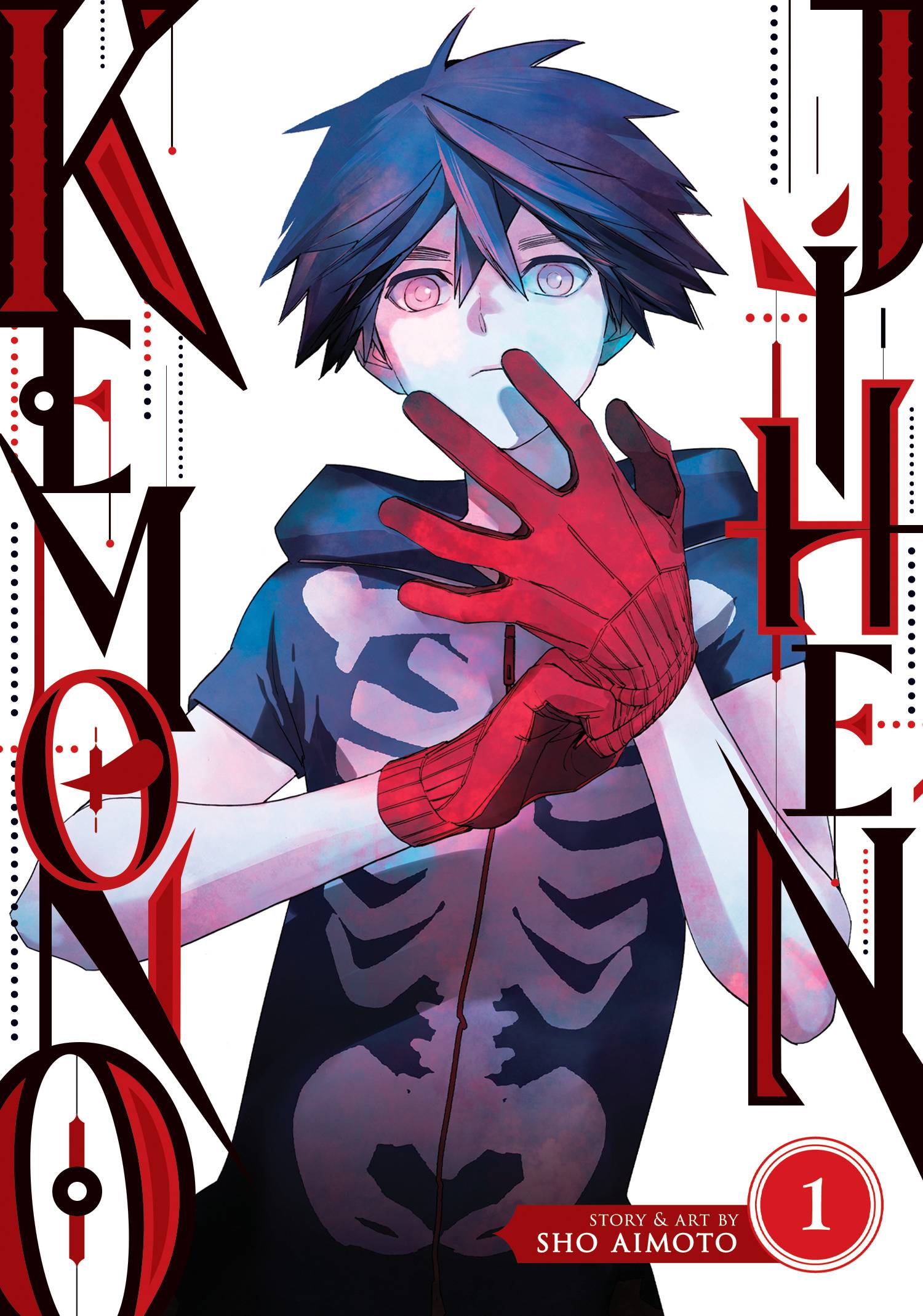 #
JUN222292
(W) Sho Aimoto (A/CA) Sho Aimoto
Inugami is a Tokyo detective who specializes in the occult. One day, answering a call to a remote village leads him to Dorotabo: a peculiar boy nicknamed after a yokai that haunts muddy rice paddies. The boy has no parents and is somewhat unnerving, emitting a foul odor that draws the ire of those around him. Inugami, however, quickly realizes that there's something more monstrous about Dorotabo than just his nickname, a fact proven when the two of them investigate an inhuman creature attacking local livestock. Perhaps Inugami can take this mistreated boy under his wing and train him to face the secret, supernatural beasts hidden in the world... using the eerie powers of his own body. NOTE: Volume 2 will be offered in a future issue of PREVIEWS.
In Shops: Nov 23, 2022
SRP: $13.99
View All Items In This Series
ORDER SUBSCRIBE WISH LIST