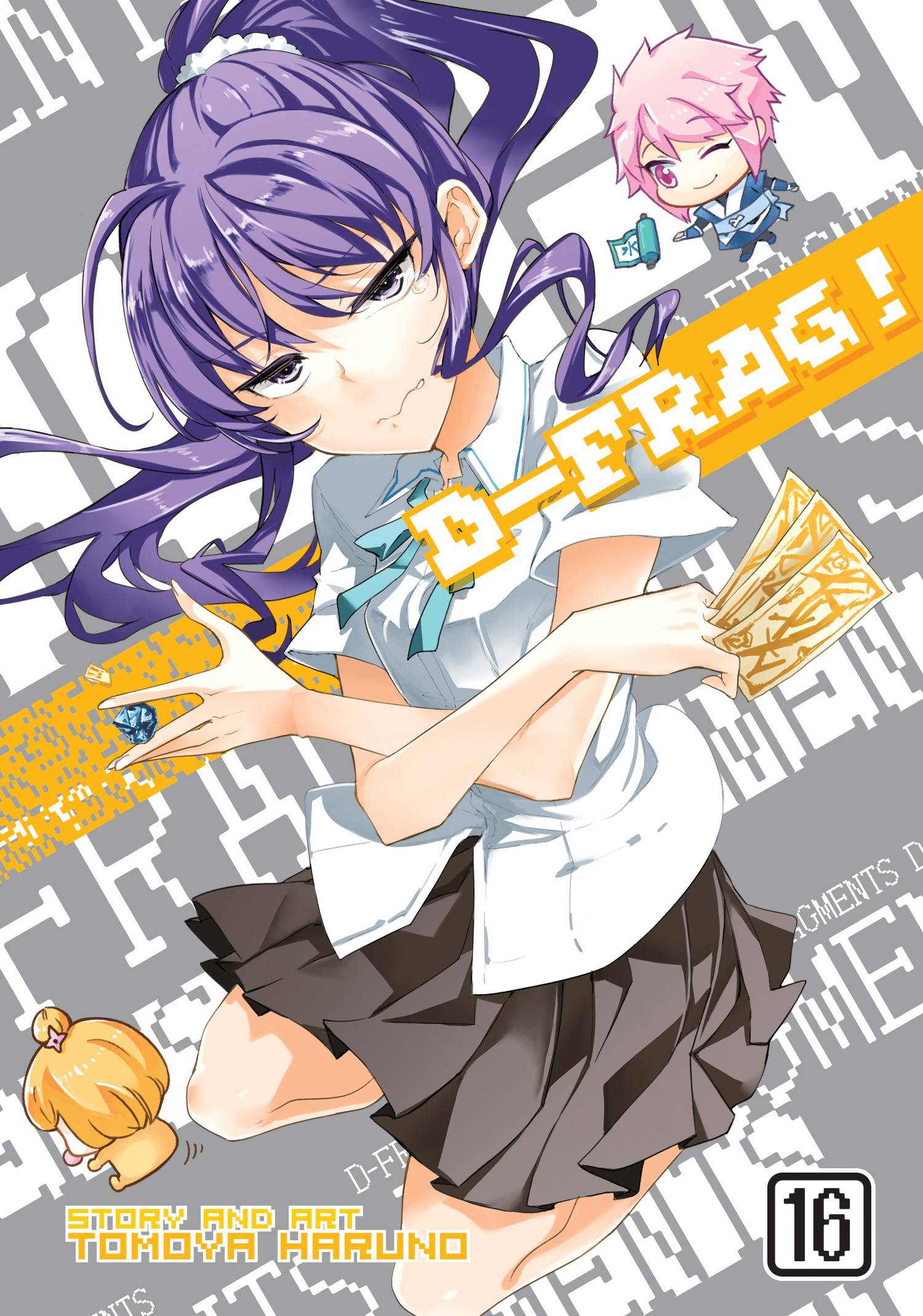 #
JUN222275
(W) Tomoya Haruno (A/CA) Tomoya Haruno
Kazama Kenji thinks he's a delinquent. He's got the look, the style, and the attitude to match; he even has a second-rate entourage of sorts. Deep down, however, Kazama is a goodhearted kid who finds himself and his loyal gang in over their heads when they stumble upon the Game Creation Club. The club's formidable members, Chitose, Sakura, Minami and Roka, are four girls who he might actually be attracted to if they weren't so freaking weird. The girls claim to have otherworldly powers which they use to defeat Kazama's gang and force him to join their offbeat club. Can Kazama resist the girls' bizarre charms and return to some semblance of a normal, everyday life... or is it "game over" for our hapless hero?
In Shops: Aug 31, 2022
SRP: $12.99
View All Items In This Series
ORDER SUBSCRIBE WISH LIST