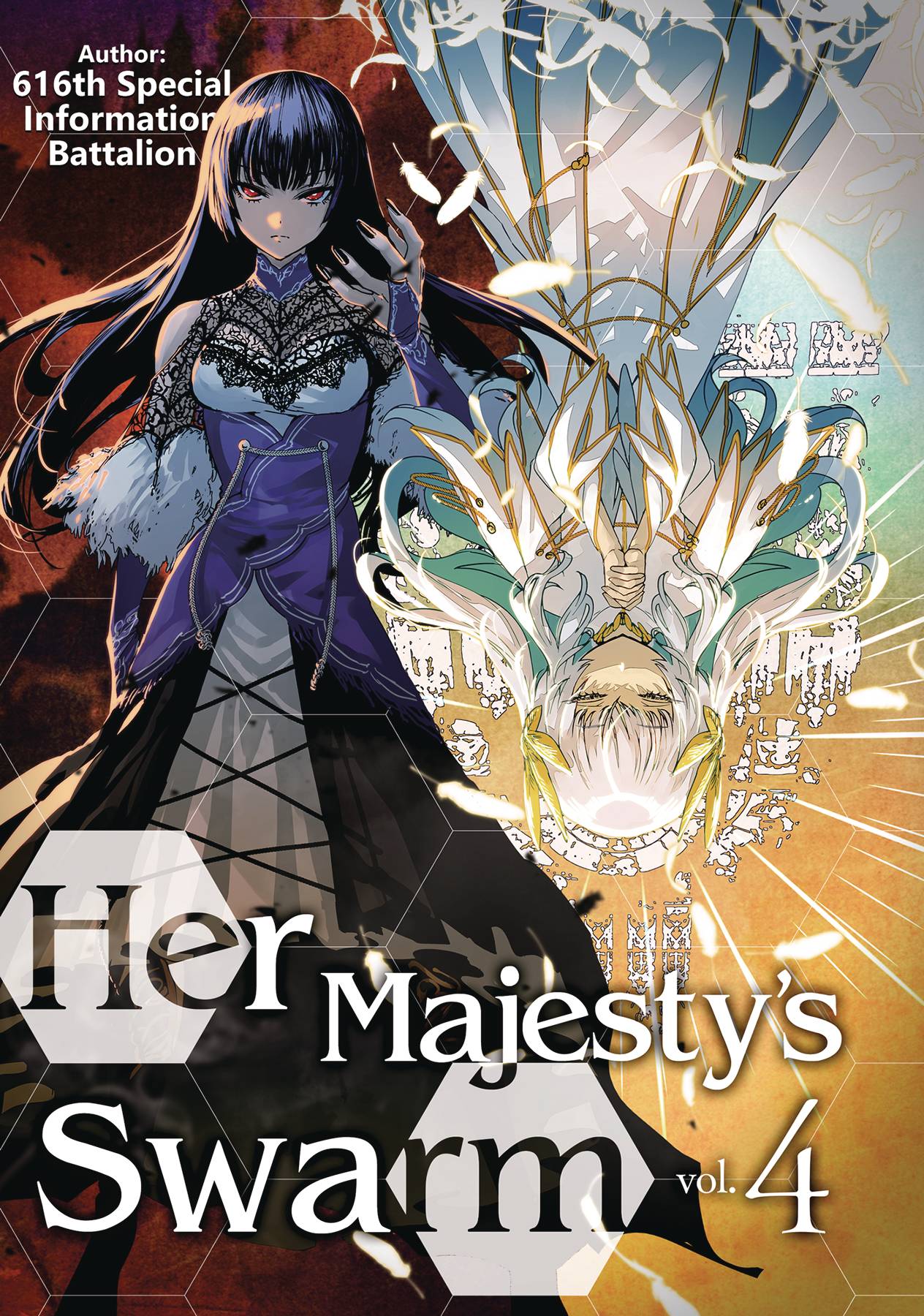 #
JUN222188
(W) 616th Special Information Batt (A) Eiri Iwamoto
With three countries already having fallen to the might of the Arachnea, Grevillea sets her sights on the next target: the Nyrnal Empire, the land of swooping wyverns and a supreme military power. To reach the Nyrnal Empire, Grevillea must first acquire the Eastern Trade Union. Its capital of Khalkha is a hedonistic paradise, but will Grevillea and Emperor Maximillian's clash for supremacy make its streets run red with blood?
In Shops: Aug 03, 2022
SRP: $14.99
View All Items In This Series
ORDER SUBSCRIBE WISH LIST