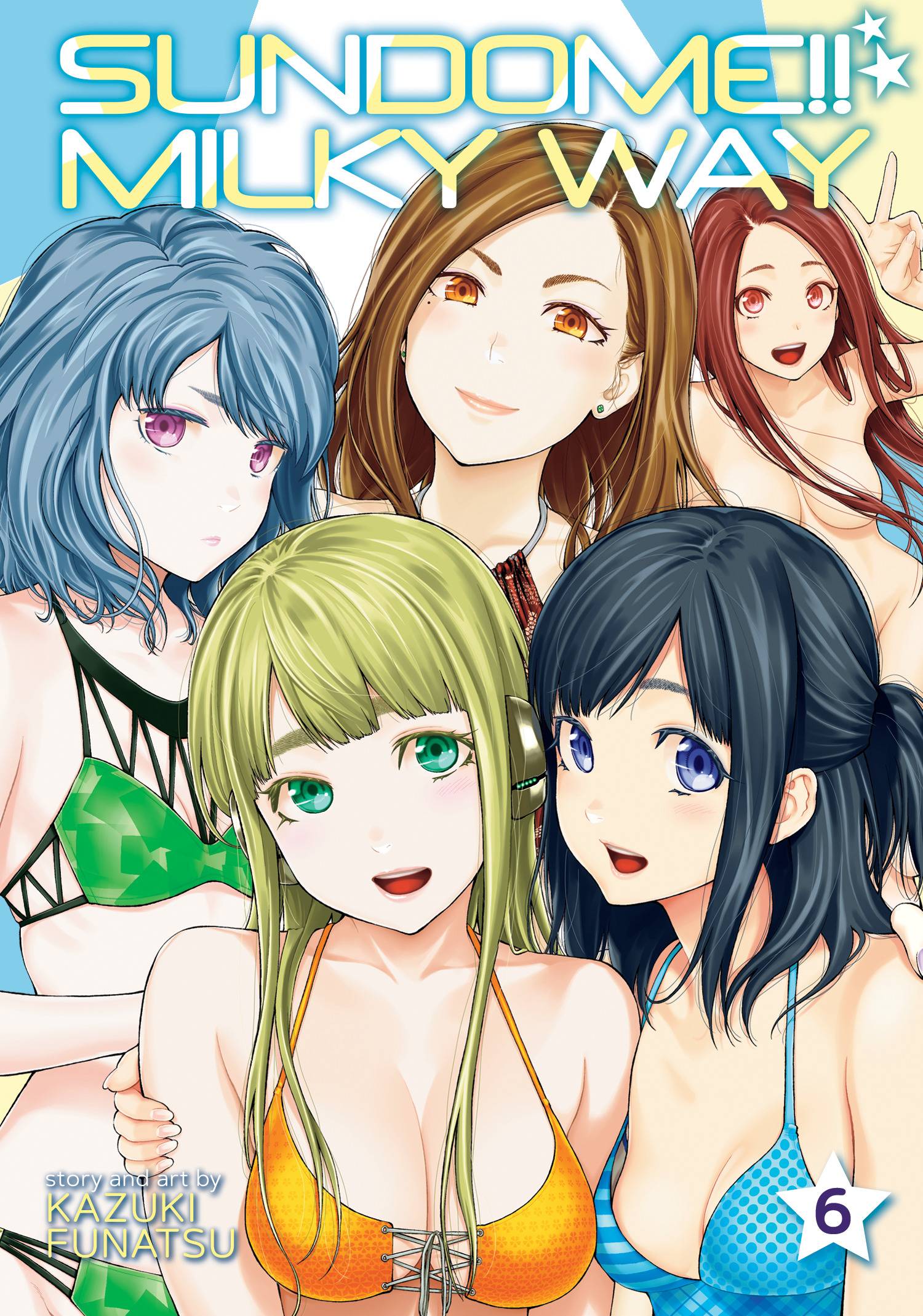 #
JUN222183
(W) Kazuki Funatsu (A/CA) Kazuki Funatsu
Yoshitake, your average company drone, is out for a drive one night when he spots a
UFO and crashes his car. When he next opens his eyes, he's in his apartment, and next
to him is a stunningly beautiful alien girl named Lune! She has come to Earth to save
her species from extinction by claiming human seed-and sex-crazed Yoshitake is the
perfect mate. Unfortunately, Lune's alien physiology leads to an unexpected difficulty
that even the world's horniest man may be unable to overcome.
In Shops: Dec 14, 2022
SRP: $14.99
View All Items In This Series
ORDER SUBSCRIBE WISH LIST