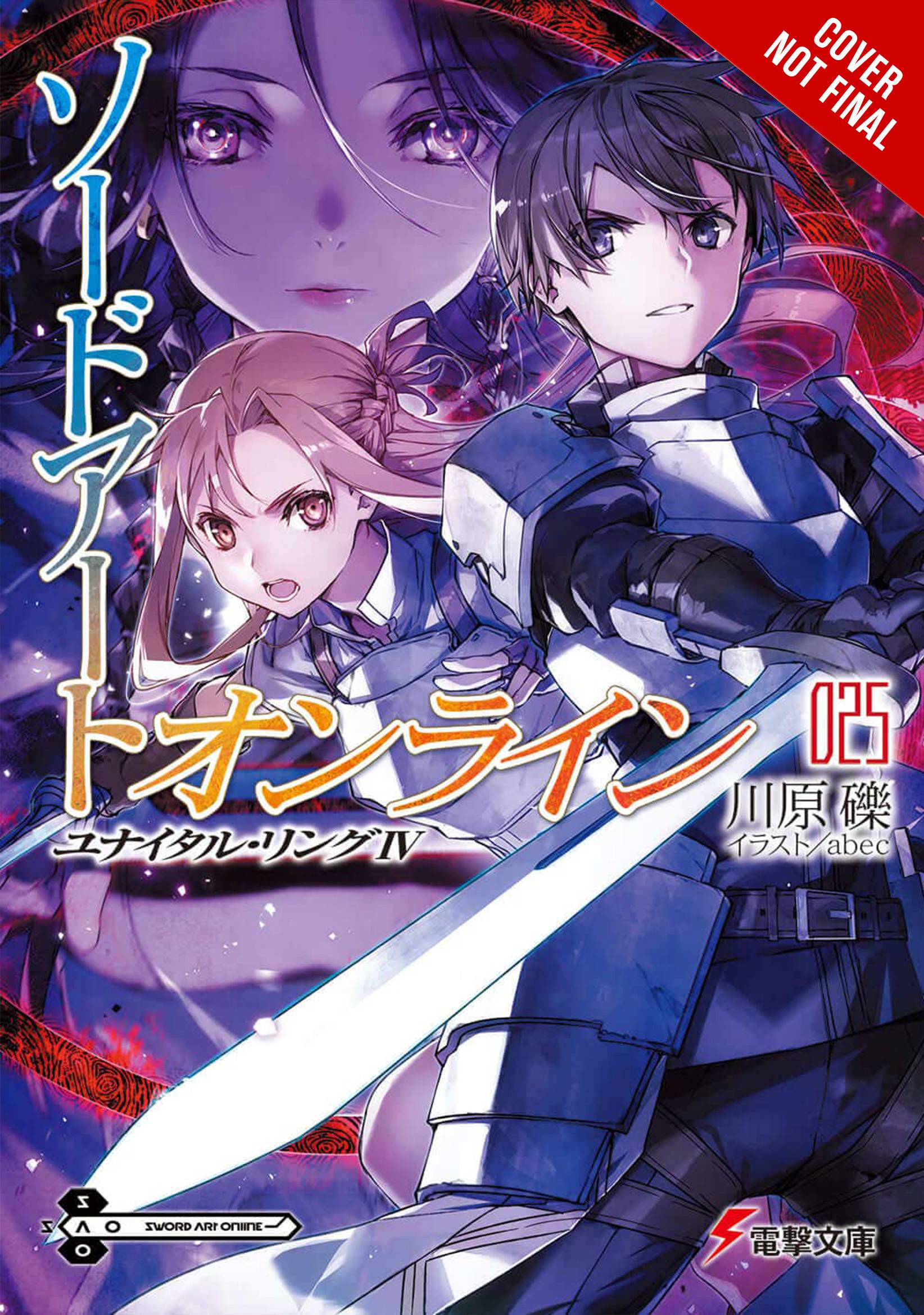 #
JUN222169
(W) Reki Kawahara
Kirito's chance encounter with Eolyne, a man with the same eyes and voice as his deceased friend, shakes him to the core. But with the possibility of an interworld war breaking out in the Underworld growing higher by the day, Kirito has no time to be sentimental. Meanwhile, the decisive battle against Mutasina of the Virtual Research Society looms, and she's used her powers to force a battalion of one hundred mages under her command. Can Kirito and company devise a strategy to defy their overwhelming disadvantage in time, or will it all be for naught?
In Shops: Aug 24, 2022
SRP: $15.00
View All Items In This Series
ORDER SUBSCRIBE WISH LIST