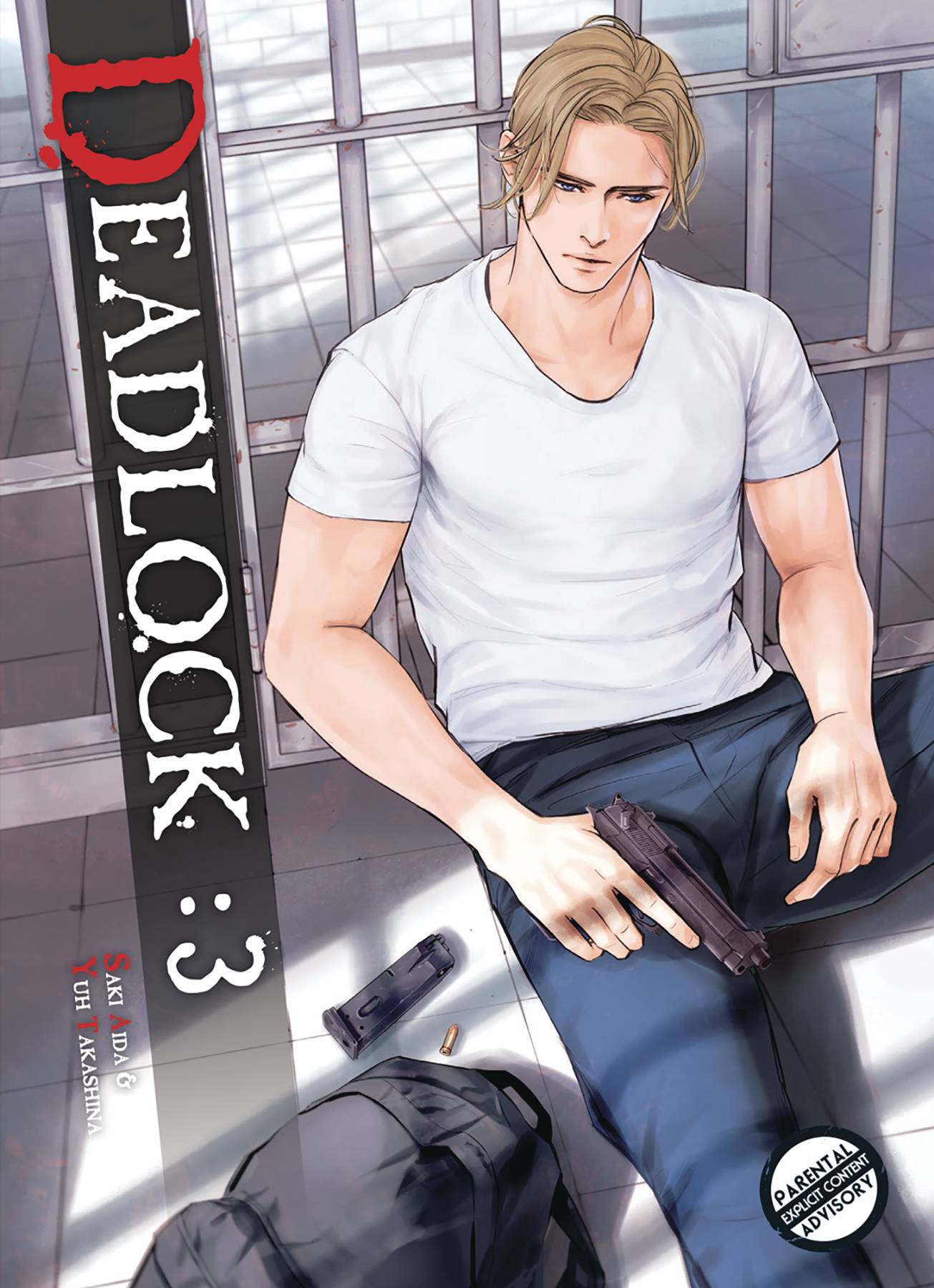 #
JUN222087
(W) Saki Aida (A/CA) Yuu Takashina
After falling into the trap laid out by B.B., the leader of the black gang, Yuto is forcibly
subjected to the harsh realities of being brutally beat and raped. Exhausted and wounded,
the former narcotics investigator is rescued by none other than his cellmate, Dick, who
attentively cares for his battered body and tenderly reassures him, "I would never, ever
hurt you. You know that, right?"
One day, wracked and shaken by the flashbacks of the assault, Yuto, unable to cope with
what had been done to him, reluctantly gives himself over to Dick's gentle embrace-
only to discover soon after that Dick bears a large burn scar on his back, one of Corvus's
identifying characteristics...
In Shops: Aug 31, 2022
SRP: $14.95
View All Items In This Series
ORDER SUBSCRIBE WISH LIST