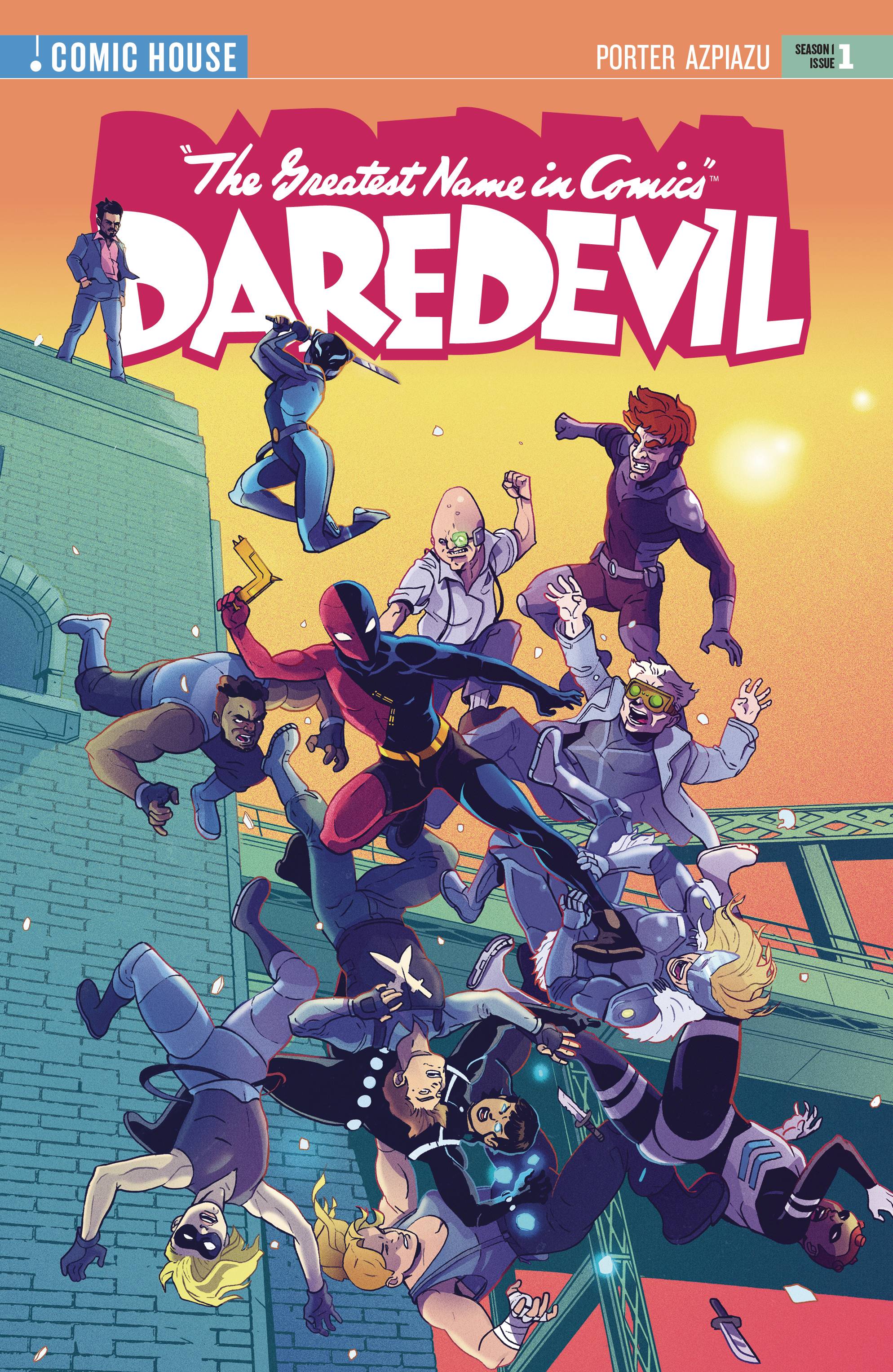 #
JUN221696
(W) Kenny Porter (A) Inaki Azpiazu (CA) Stefan Tosheff
Bart Hill grew up a member of the famed "Hill Family Stunts," known for their daring live shows and harrowing feats for Film and Television. In the wake of terrible loss Bart has decided to take up a new charge-to use his skills and training to take the biggest hits, survive the biggest explosions, and keep coming back for more! For Bart Hill being a hero is no mere stunt!
In Shops: Aug 31, 2022
SRP: $5.99
View All Items In This Series
ORDER SUBSCRIBE WISH LIST