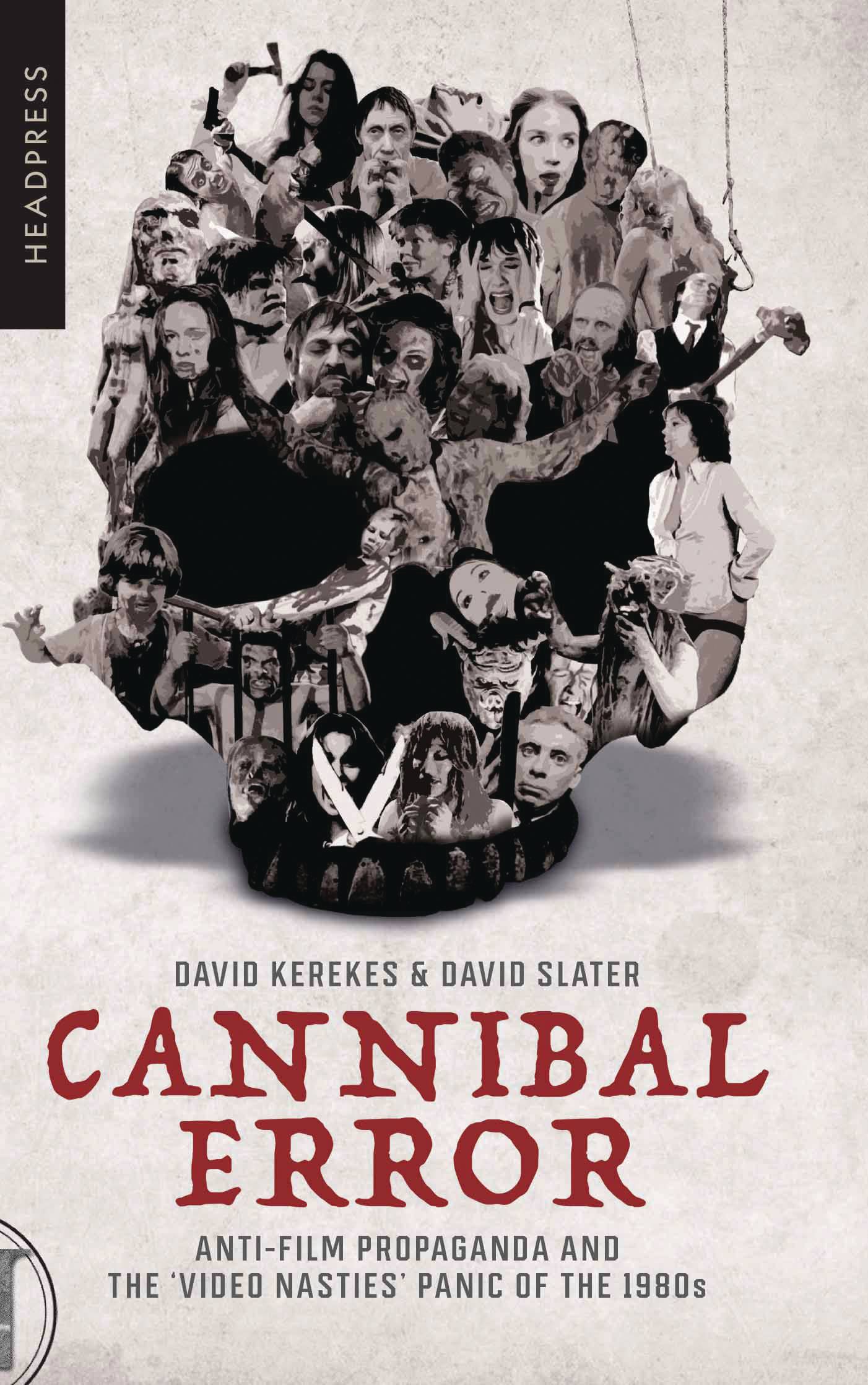 #
JUN221604
(W) David Kerekes, David Slater
In the early 1980s, video technology forever changed the face of home entertainment. The videocassette domesticated cinema as families across Britain began to consume films in an entirely new way. Cannibal Error chronicles the phenomenal rise of video culture through a tumultuous decade, its impact and its aftermath. Based on extensive research and interviews, the authors provide a first-hand account of Britain in the 1980s, when video became a scapegoat for a variety of social ills and the cottage industry in illicit films that developed as a direct result of the "video nasty" clampdown.
In Shops: Aug 10, 2022
SRP: $22.95
ORDER WISH LIST