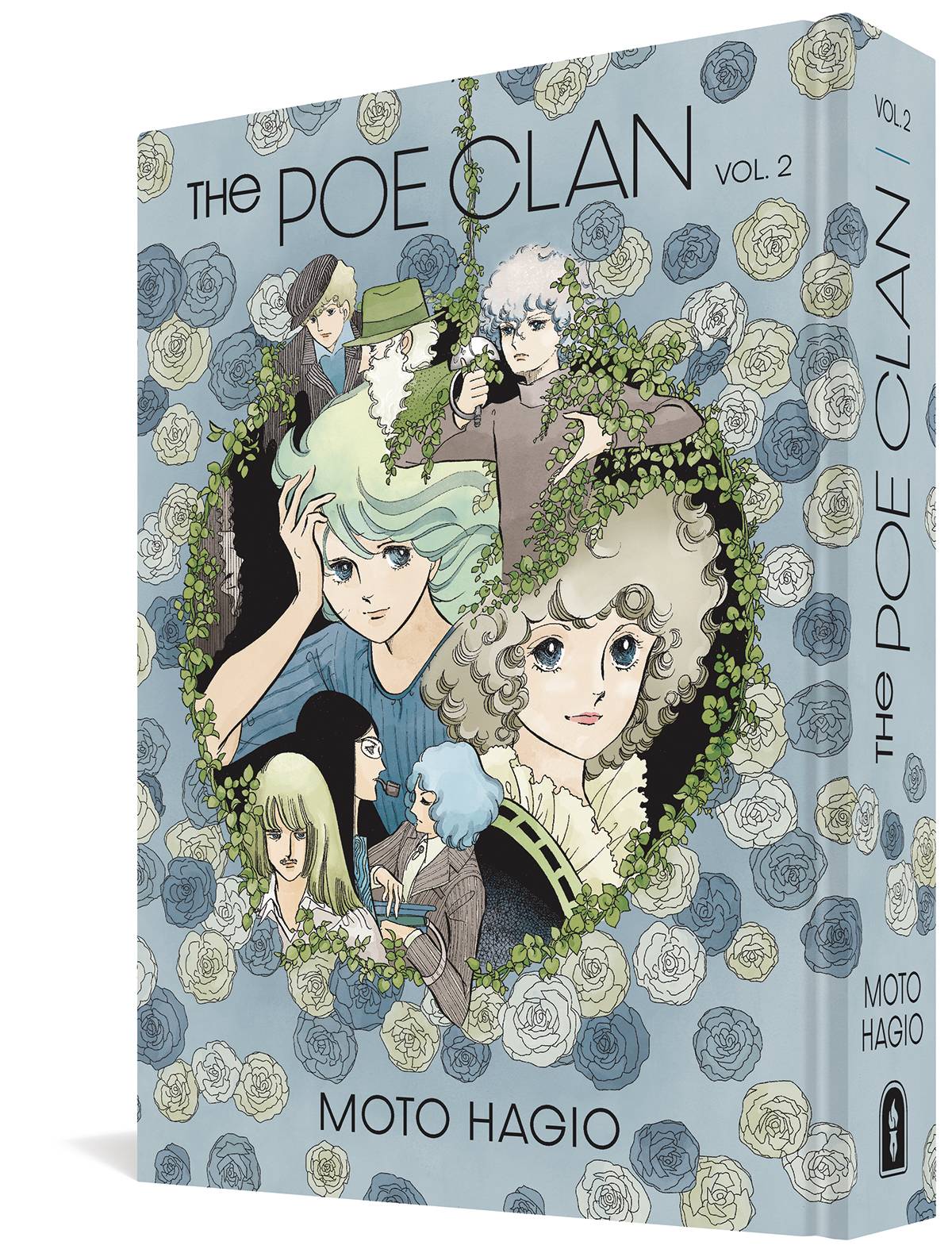 #
JUN221546
(W) Moto Hagio (A/CA) Moto Hagio
This groundbreaking young adult vampire series was created by a pioneer of the shojo/shonen-ai manga genres and one of the world's most influential cartoonists. In our concluding second volume, an amnesia-stricken Edgar is found alone on a snowy night in England. Separated from his "vampirnella" clan, who feed on the energy of the living and while away the centuries
in a village of roses, he struggles to remember his own name. Will Edgar regain his memory and be reunited with them? In stories like "Piccadilly, Seven O'Clock," "Edith," and "The Last Will and Testament of Oswald Owens," there are murders, mysteries, seances, and obsessions - and generations of humans whose lives are profoundly affected by a boy who does not age, Edgar, and his embraced companions: his little sister, Marybelle, and Alan Twilight, a 14-year-old from the 1800s. Fantagraphics is proud to present the second and concluding volume of this best-selling manga, which has been adapted into various media, and is published here in English for the first time. Please note: This book is a traditional work of manga, and reads
back to front and right to left.
In Shops: Aug 17, 2022
SRP: $39.99
View All Items In This Series
ORDER SUBSCRIBE WISH LIST