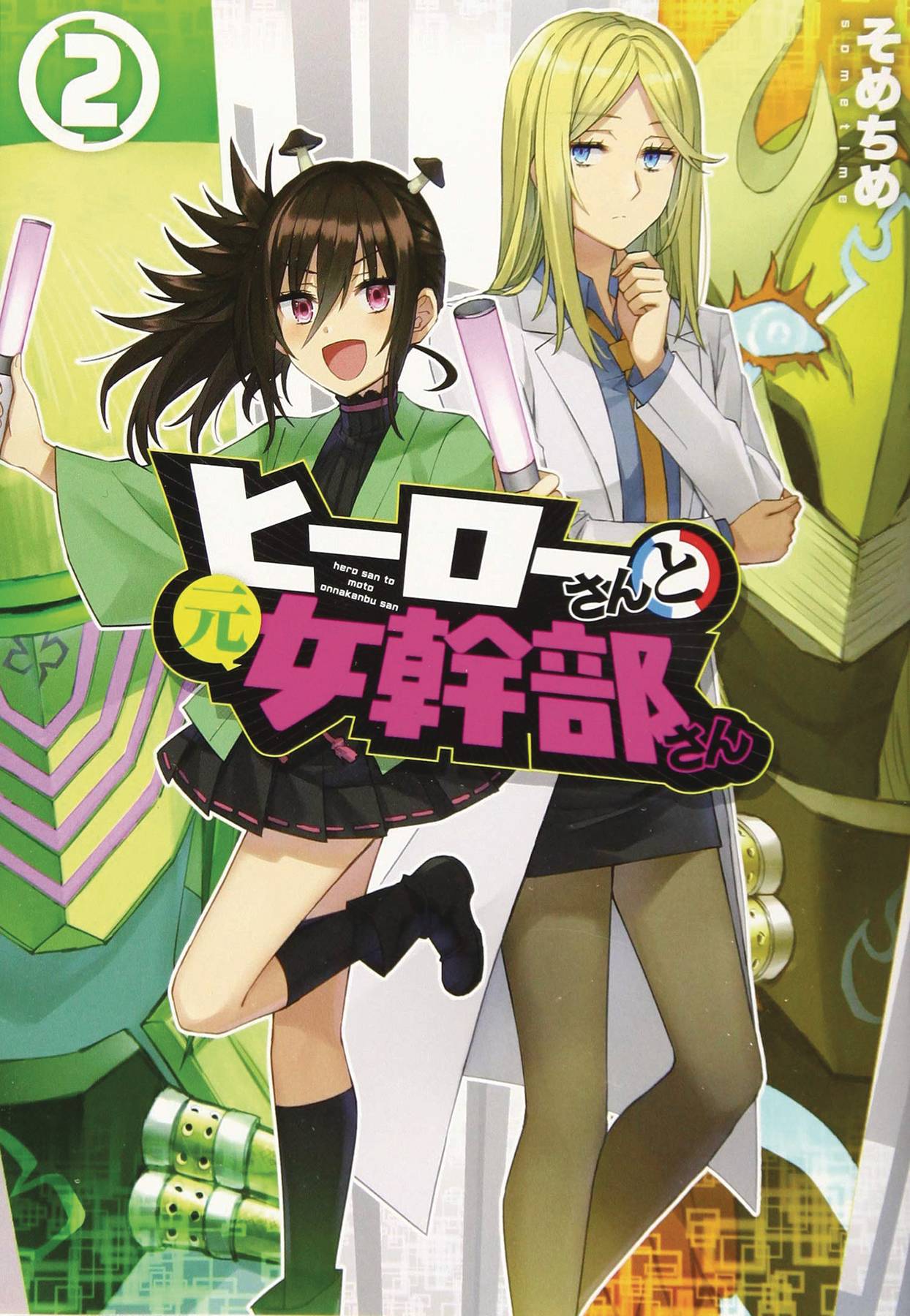 #
JUN212139
(W) sometime (A/CA) sometime
Superhero action meets romantic hijinks in this yuri manga series about a heroine and the villainess who's fallen for her! When the villainess Honey Trap defeats the superheroine Rapid Rabbit, she sees her nemesis' face for the first time... and falls head over heels in love! Unable to kill Rapid Rabbit, Honey Trap is cast out of her evil organization, her plans for world domination dashed. Now, the two superwomen are teaming up to fight evil together. Can Honey Trap defeat her former colleagues and seduce the heroine at the same time?
In Shops: Aug 18, 2021
SRP: $12.99
View All Items In This Series
ORDER SUBSCRIBE WISH LIST