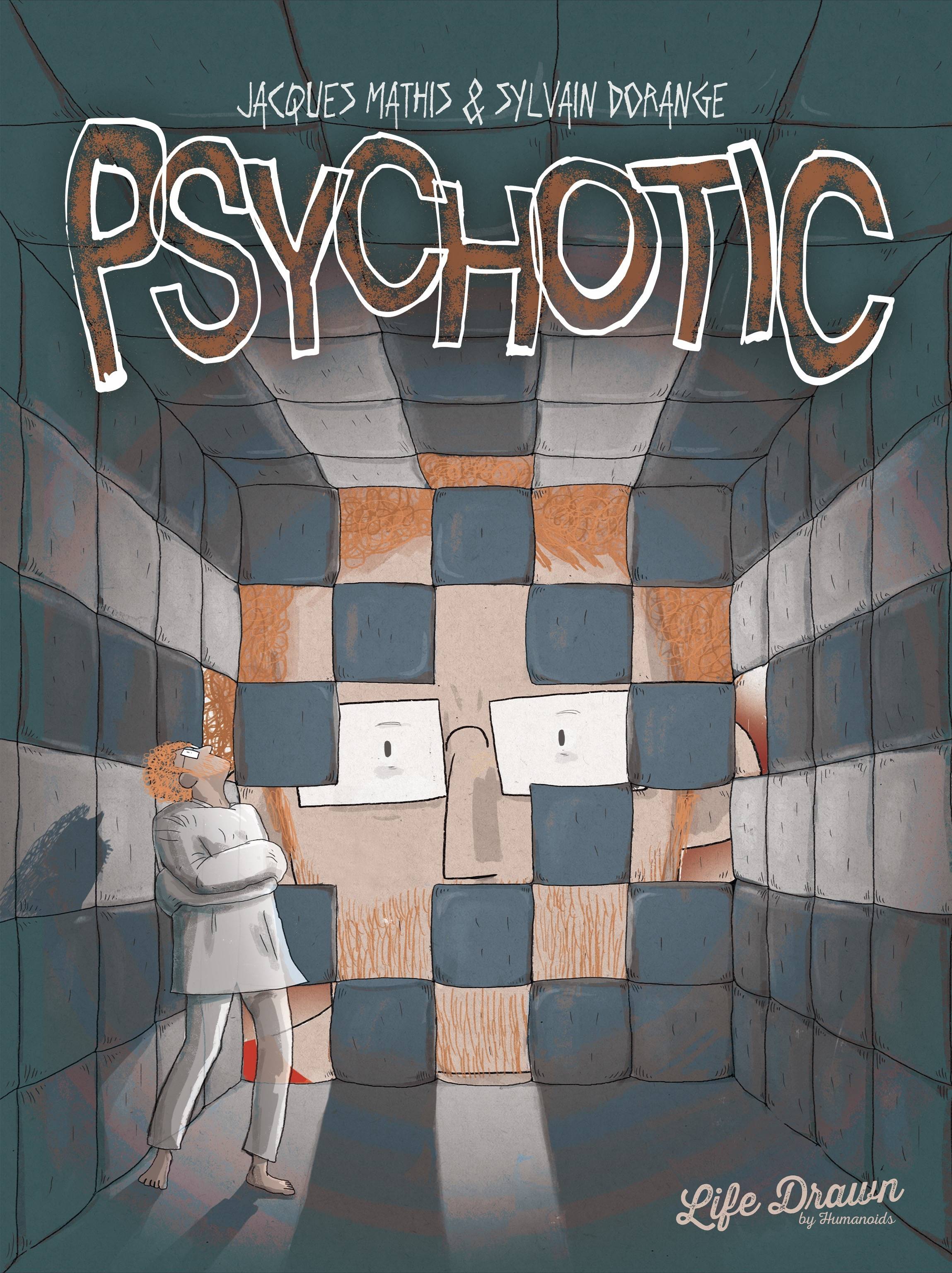 Jacques Mathis tells his own story of a megalomaniacal man stuck in a body too small for his ideas. His childhood, spent in a dreary little town in Loraine, France, came to a brutal end at the age of fourteen after he suffered his first episode of psychosis. After that, between repeated visits to psychiatric wards, Mathis has had to find some way to carve out as much of a normal life as possible.
With Psychotic, as adapted by the acclaimed graphic novelist Sylvain Dorange, Jacques Mathis gives a candid, inspirational account of his daily life, beginning with the day his disorder was first discovered and covering his many stays in psychiatric hospitals, his sessions with various doctors, his setbacks, and his triumphs.
In Shops: Aug 18, 2021
SRP: $22.99
ORDER WISH LIST