GOD OF TREMORS ONE SHOT CVR A KOWALSKI (MR) 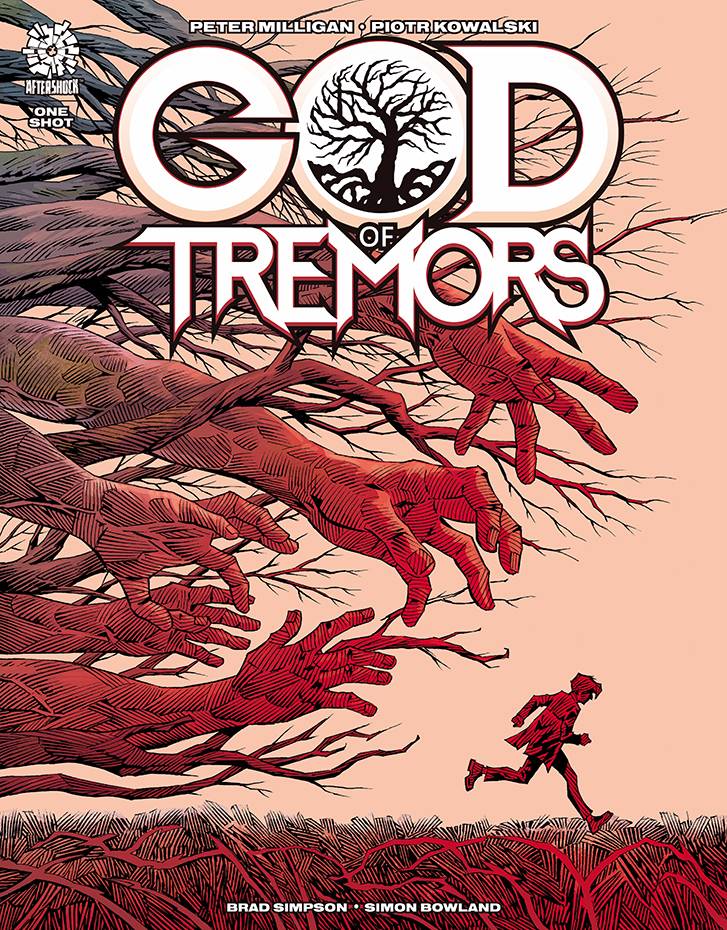 When Aubrey has his first seizure, he's pulled out of school and hidden away in the family's remote country estate. His father - a high-ranking English priest - tries to chase the "devil" out of Aubrey - but maybe the devil lurks in the grotesque pagan effigy that dwells on the grounds. And maybe the devil will turn out to be Aubrey's only ally...

A singular tale of nightmarish terror and creeping enlightenment told against a backdrop of ignorance and brutality, GOD OF TREMORS springs from the fertile imagination of award-winning writer Peter Milligan (OUT OF BODY, Shade the Changing Man, X-Force) with illustrations from Piotr Kowalski (JOIN THE FUTURE, Sex).
In Shops: Aug 18, 2021
SRP: $6.99
View All Items In This Series
ORDER SUBSCRIBE WISH LIST