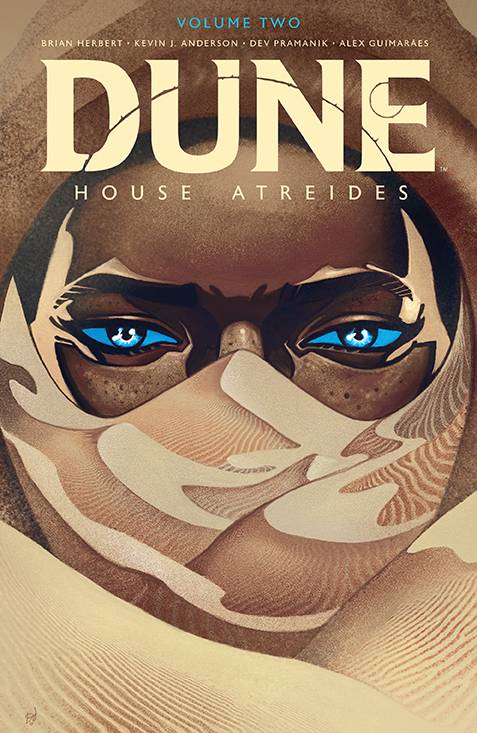 Leto Atreides brings news of the revolt brewing on Ix, but the city's leaders make a decision that may threaten everyone, while Crown Prince Shaddam plots to overtake it.