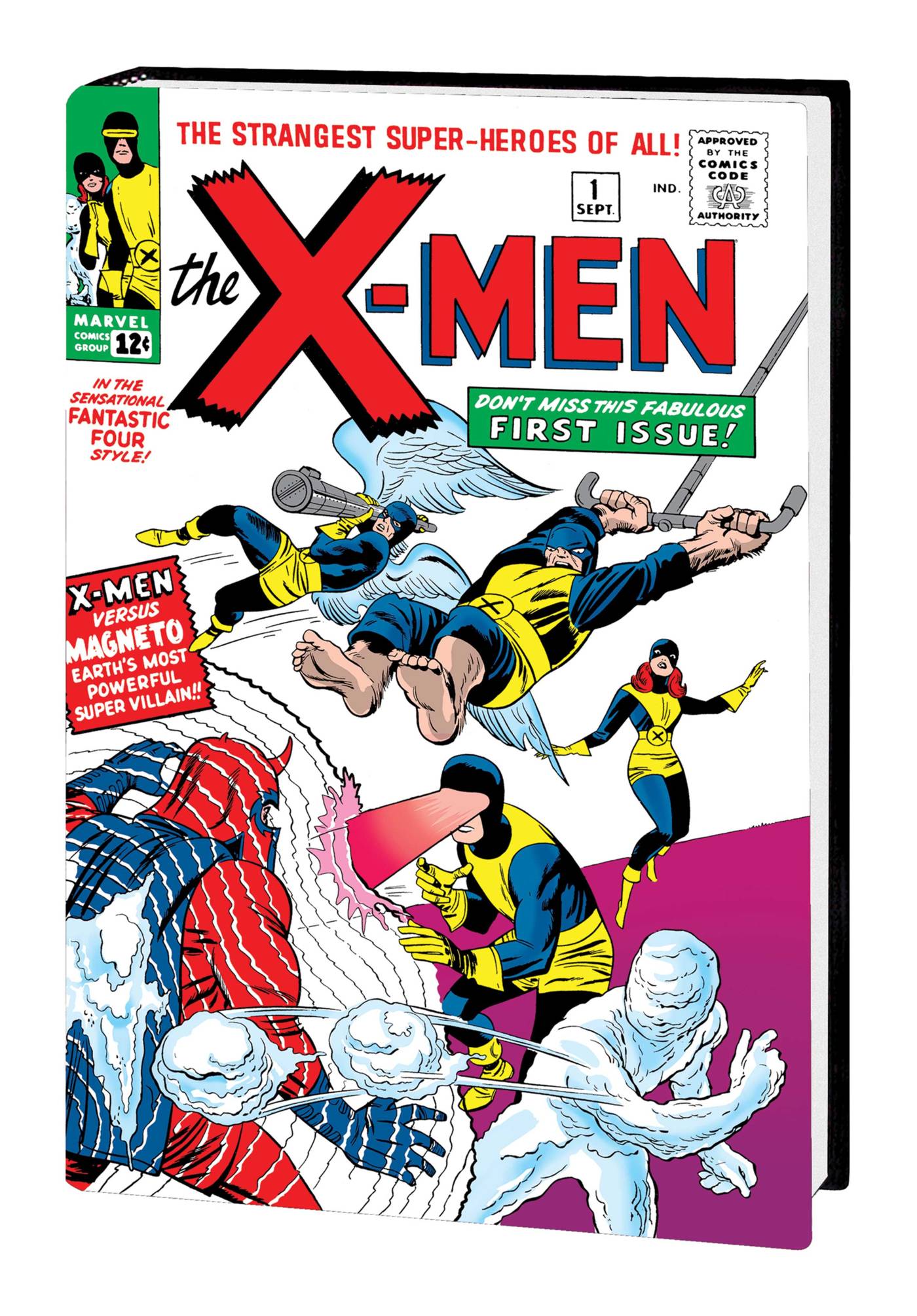 #
JUN210824
(W) Chris Claremont, More (A) Herb Trimpe, More (CA) Alan Davis
In 1963, Stan Lee and Jack Kirby introduced their latest costumed creations to the burgeoning Marvel Universe. Cyclops, Beast, Iceman, Angel, Marvel Girl and their leader, the mysteriously named Professor X were the X-Men - and little did anyone know that they would take the industry by storm! Lee and Kirby billed them as "The Strangest Super-Heroes of All!" And while their mutant powers were certainly weird, the binding concept of this band of heroes - a group feared and hated for being different - was pure Marvel relevance. This Omnibus collects the X-Men's earliest adventures as they encounter Magneto, the Brotherhood of Evil Mutants, the Juggernaut, Ka-Zar of the Savage Land, the Sentinels and more of Marvel's greatest heroes and villains! Collecting X-MEN (1963) #1-31.
Rated T+
In Shops: Jan 05, 2022
SRP: $100.00
View All Items In This Series
ORDER SUBSCRIBE WISH LIST