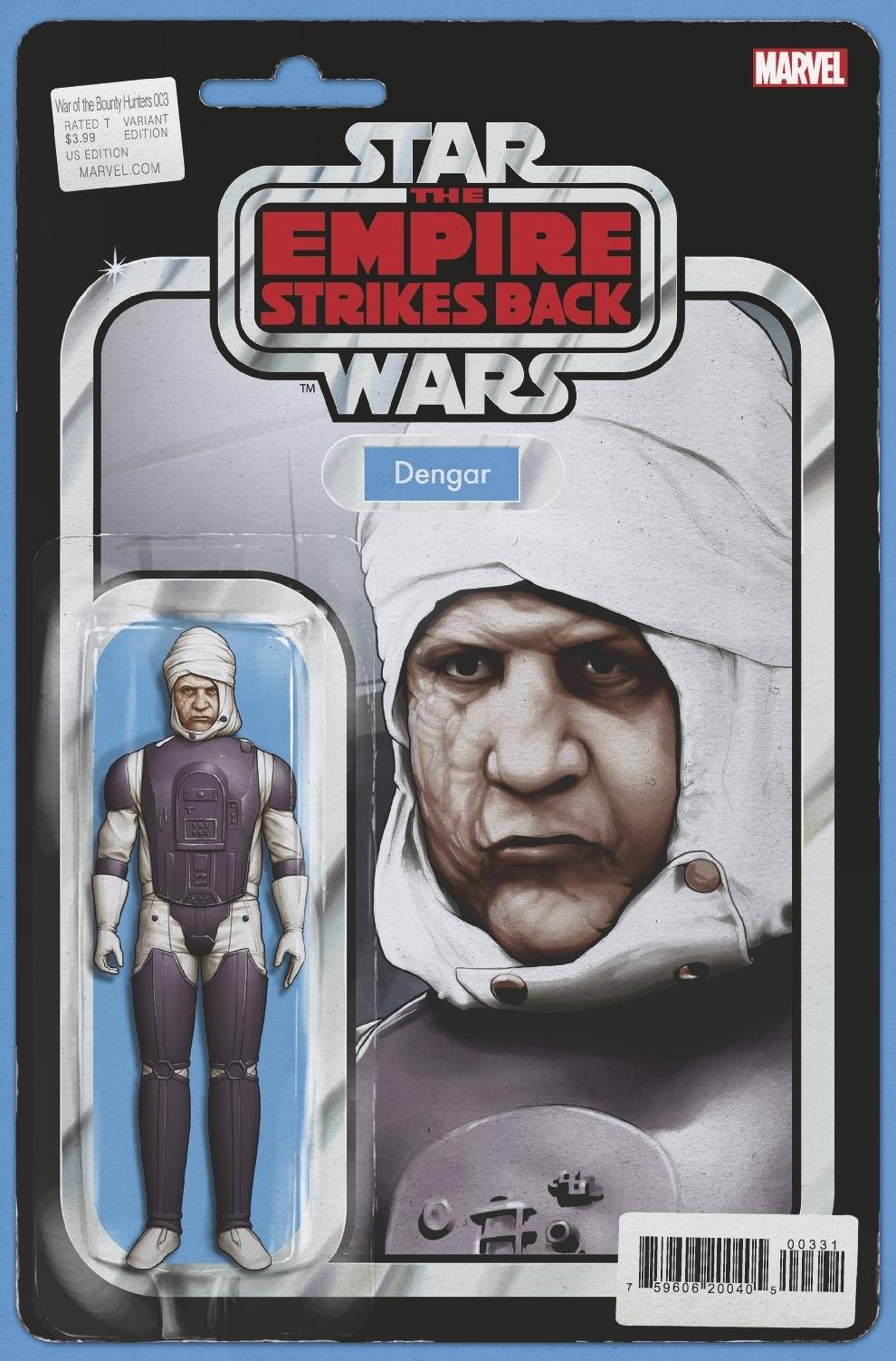 #
JUN210735
(W) Charles Soule (A) Luke Ross (CA) John Tyler Christopher
WINNER TAKES ALL!
•  Terrifying, implacable Dark Lord of the Sith DARTH VADER has laid claim to HAN SOLO, who is frozen in carbonite.
•  But the great, exalted JABBA THE HUTT also believes that Solo is his property. It's the galaxy's baddest gangster versus the Empire's most powerful enforcer, and neither is backing down.
•  BOBA FETT is caught between a Sith and a Hutt...and it's WINNER TAKE ALL.
Rated T
In Shops: Aug 18, 2021
SRP: $3.99
View All Items In This Series