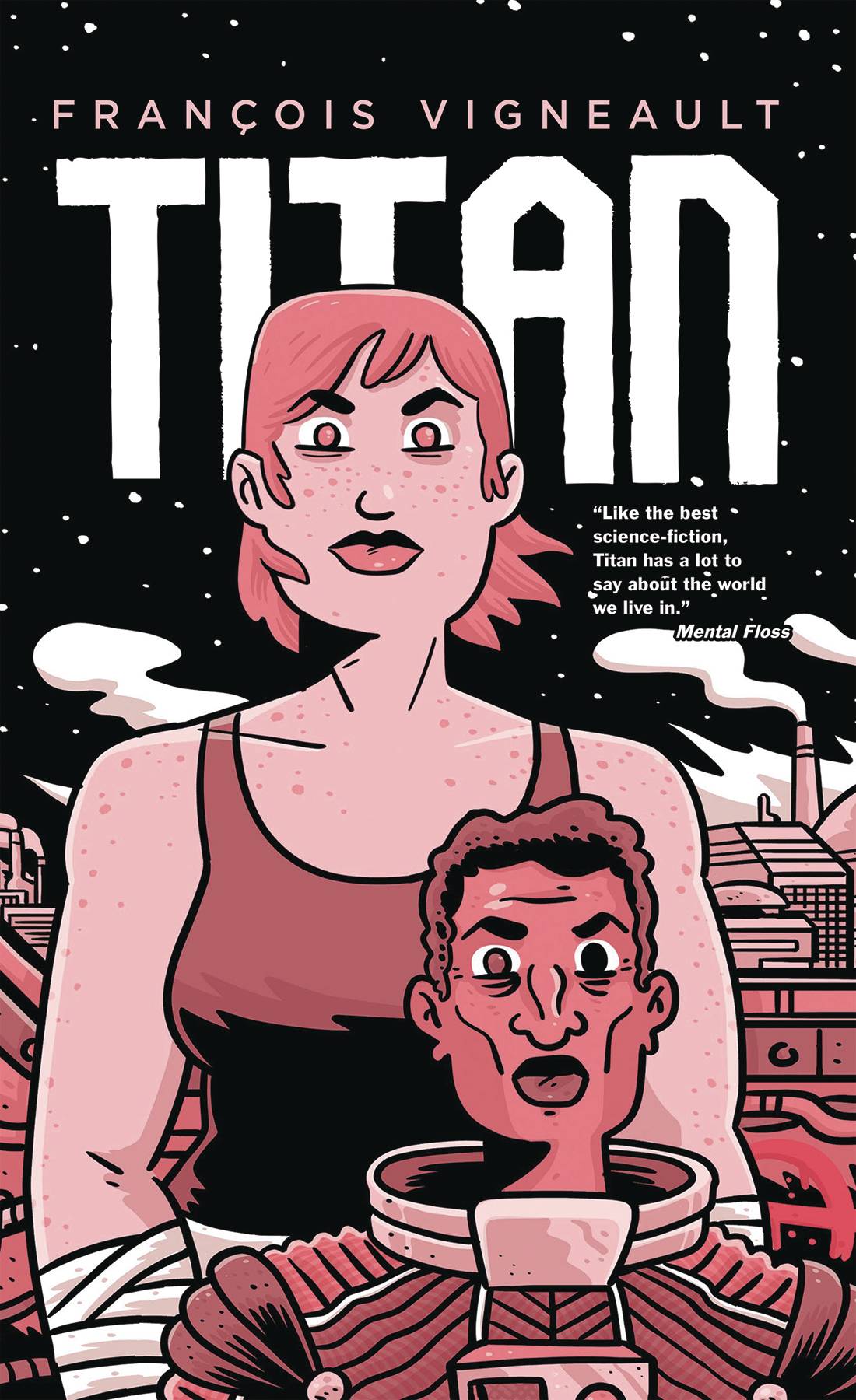 #
JUN201223
(W) Francois Vigneault (A/CA) Francois Vigneault
When MNGR First Class João da Silva arrives on the moon of Titan to take charge of Homestead Station, he finds the massive mining colony plagued by tensions between the giant, genetically-engineered Titan workers and the Terran management. As anger mounts, what began as a routine posting quickly turns into something far more dangerous.
Phoebe Mackintosh thought she left her fighting days behind her when she turned her back on the "mixing" circuit. Now, she finds herself caught between a past she'd rather forget and a future she can't predict.
Together, they must find a way to pull Homestead back from the brink of disaster... Or Titan might be the spark that sets the entire solar system ablaze.
In Shops: Nov 11, 2020
SRP: $19.99
ORDER WISH LIST