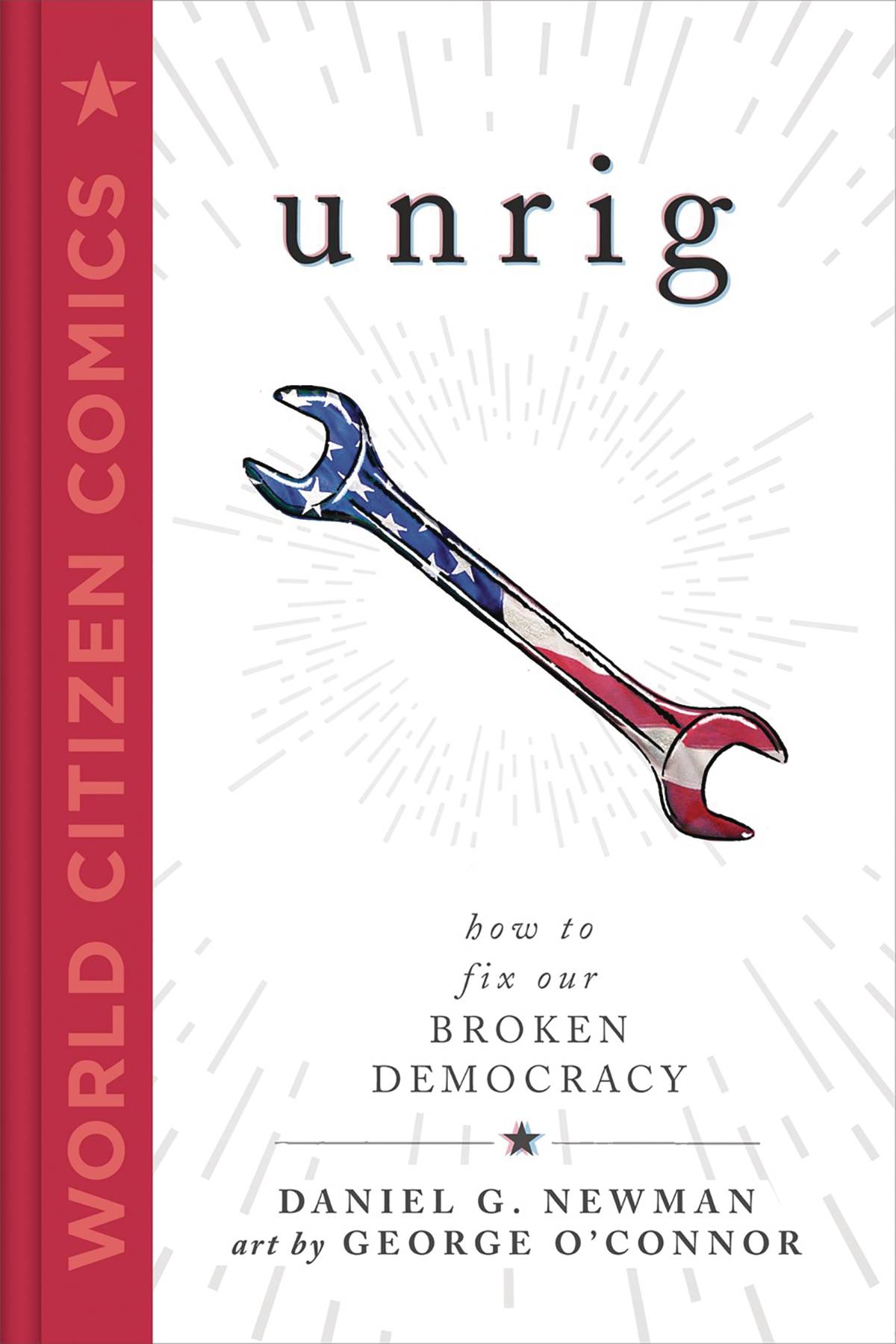 #
JUN201116
Despite our immense political divisions, Americans are nearly united in our belief that something is wrong with our government: It works for the wealthy and powerful, but not for anyone else. Unrig exposes the twisted roots of our broken democracy and highlights the heroic efforts of those unrigging the system to return power to We the People. This stirring nonfiction graphic novel by Daniel G. Newman and George O'Connor takes readers behind the scenes where money talks and politicians listen. Unrig also highlights surprising solutions that limit the influence of big money and redraw the lines of political power.
In Shops: Jul 22, 2020
SRP: $28.99