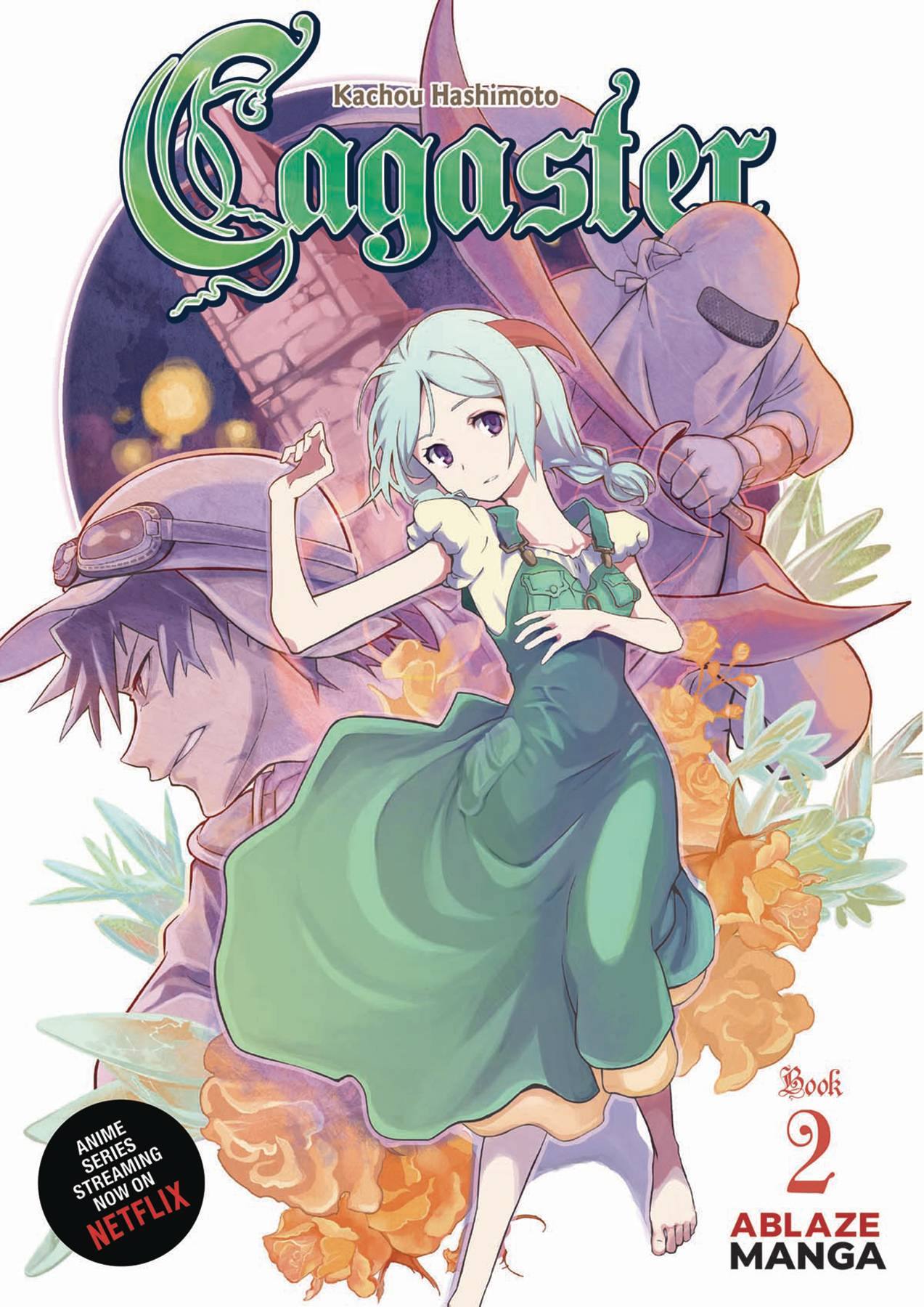 #
JUN200821
(W) Kachou Hashimoto (A/CA) Kachou Hashimoto
Several exterminators have been murdered and Kidou finally confronts their serial killer. But when the latter reveals his true appearance the shock is severe. A shock all the harsher as Ilie and the young boy are summoned to E-01 to give a statement...

Cagaster is a thrilling shonen adventure into a strange apocalyptic universe, somewhere between Mad Max and Attack on Titan. It has been adapted into an Anime series called Cagaster of an Insect Cage by Gonzo Animation, streaming now on Netflix!
In Shops: Sep 09, 2020
SRP: $12.99
View All Items In This Series