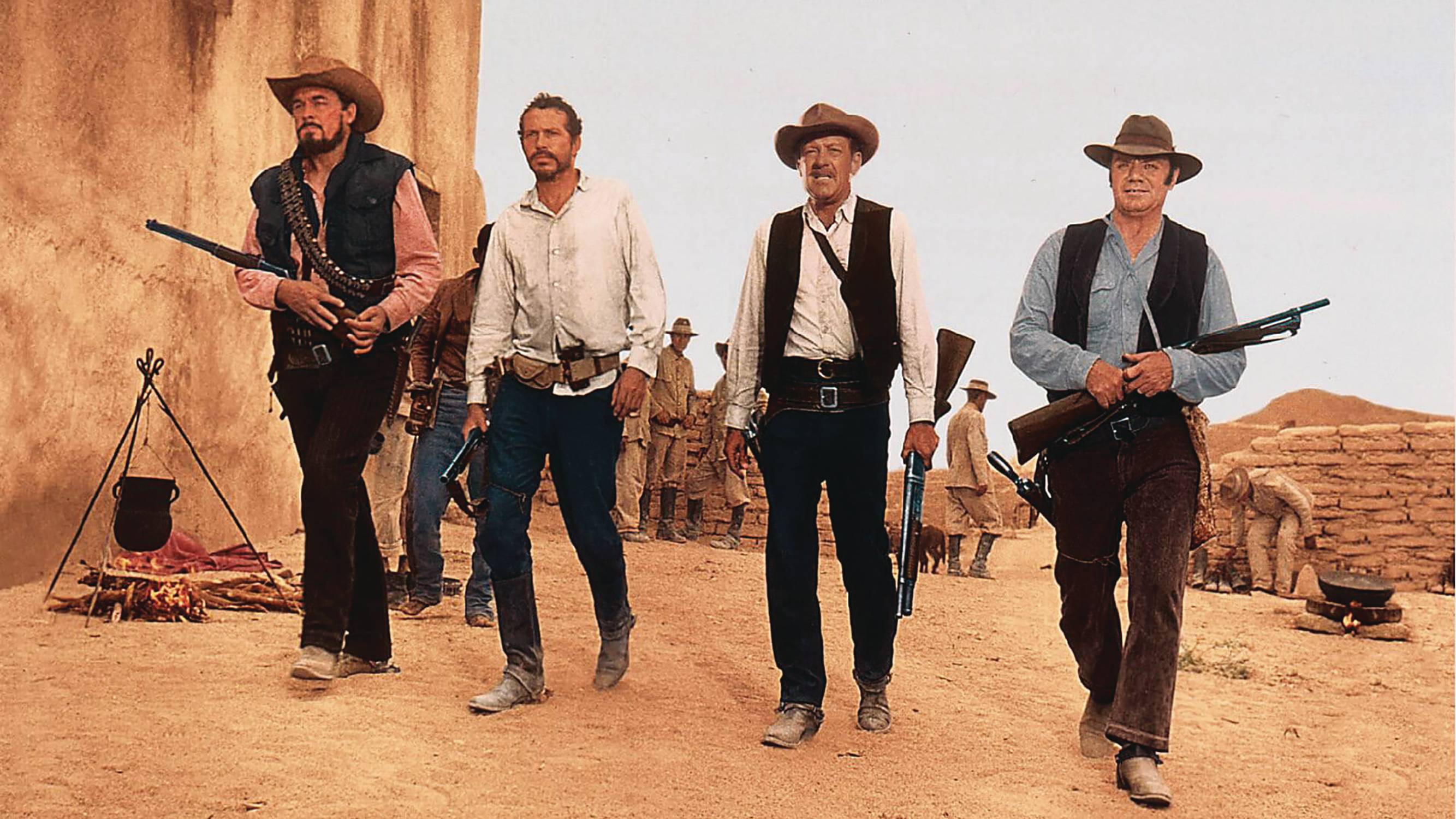 #
JUN191914
This year's Special Edition celebrates the 50th anniversary of Sam Peckinpah's 1969 masterpiece, The Wild Bunch. This in-depth special, with a foreword by Sir Christopher Frayling and contributions by Peckinpah experts Mike Siegel, Jeff Slater and Nick Redmond, features dozens of never-before-seen photographs from both in before and behind the camera! Interviews with Ernest Borgnine, L.Q. Jones, Lilia Castillo, Gordon T. Dawson, Chalo Gonzalez and Bo Hopkins give amazing insights into the making of this film.Plus, feature articles cover deleted scenes (with photos), the locations (then and now), the music, and further looks at how the film was made. It's another amazing special based on a timeless classic that only Cinema Retro knows how to deliver! Saddle up now!
In Shops: Sep 04, 2019
SRP: $15.95