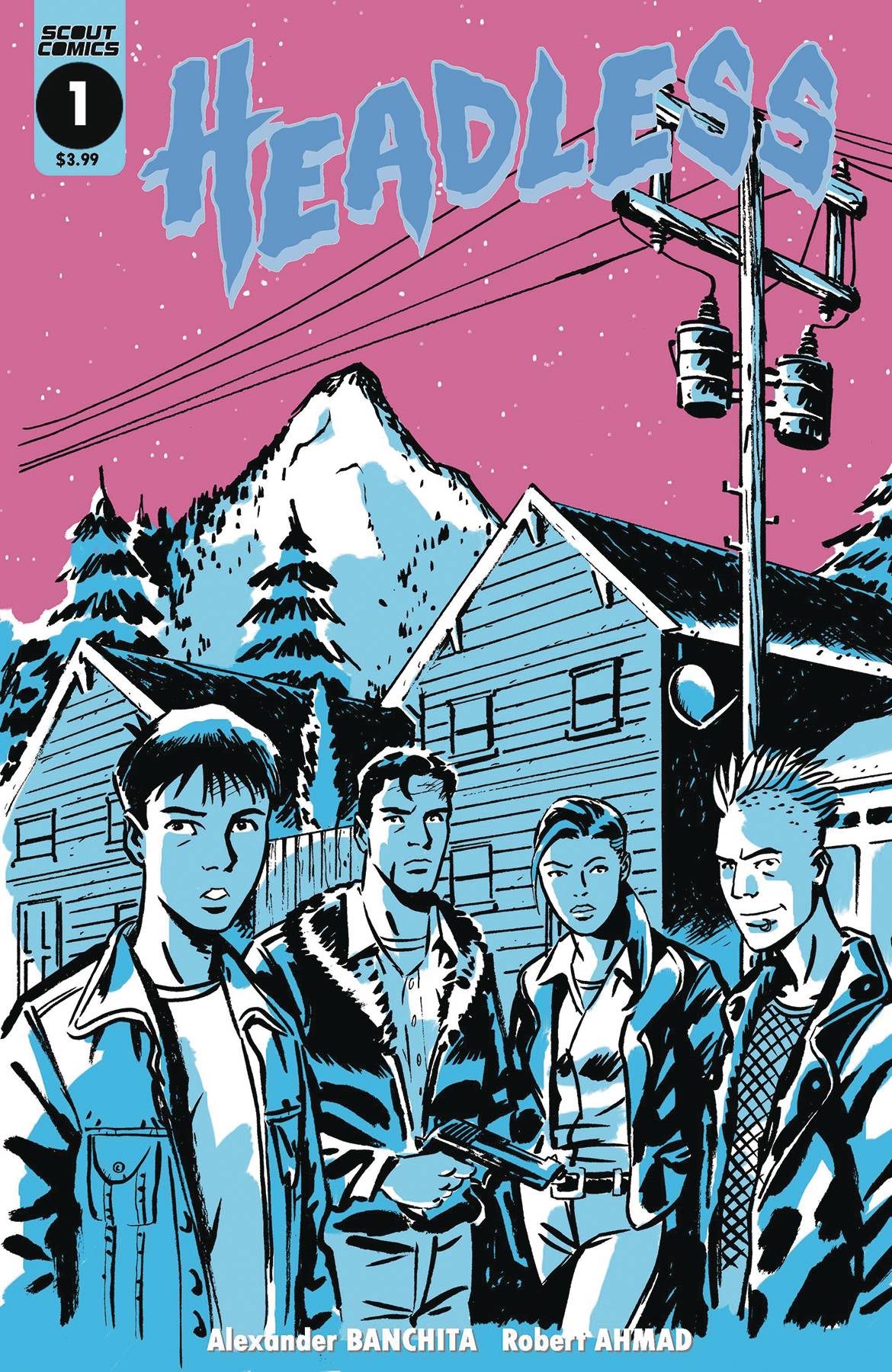 #
JUN191902
(W) Alexander Banchitta (A) Robert Ahmad
Salem, Massachusetts: 1987. Two teenagers have been found dead, brutally murdered, but not by a man. When gruesome murders become a common occurrence in this sleepy town it is evident that the Headless Horseman has returned! Two brothers, having recently arrived in Salem, find themselves in a centuries-old battle between the Knights Templar (whose task it is to banish all magic from Salem) and the Headless Horseman, the one originally responsible for turning the women of Salem into witches. All Hell breaks loose when the brothers discover they are closer to his true identity than they realize...
In Shops: Aug 21, 2019
SRP: $3.99
View All Items In This Series
ORDER SUBSCRIBE WISH LIST