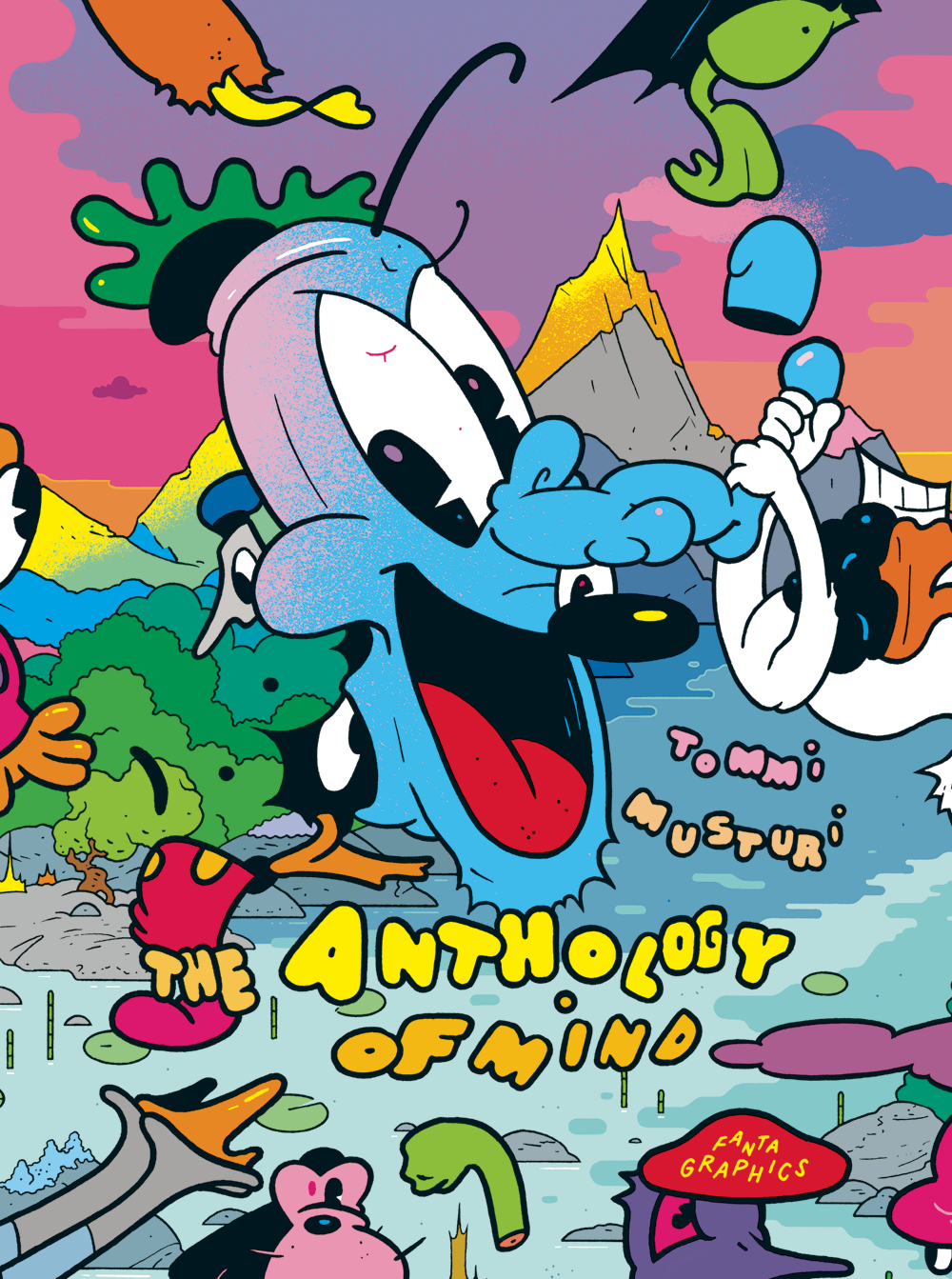 JUN191740
(W) Tommi Musturi (A/CA) Tommi Musturi
This anthology of short stories looks like the work of many cartoonists but is actually that of Finnish cartoonist Tommi Musturi. The Anthology of Mind is a tour de force of stylistic exploration and a window into the brain of one of the most creatively fearless cartoonists working today. "Style is a form of fear - fear of change, fear of loss, and fear of being different," according to the author. In The Anthology of Mind, Musturi confronts this fear head-on with one of the most vital and visually stunning collections of short comics in recent memory.
In Shops: Aug 07, 2019
SRP: $24.99