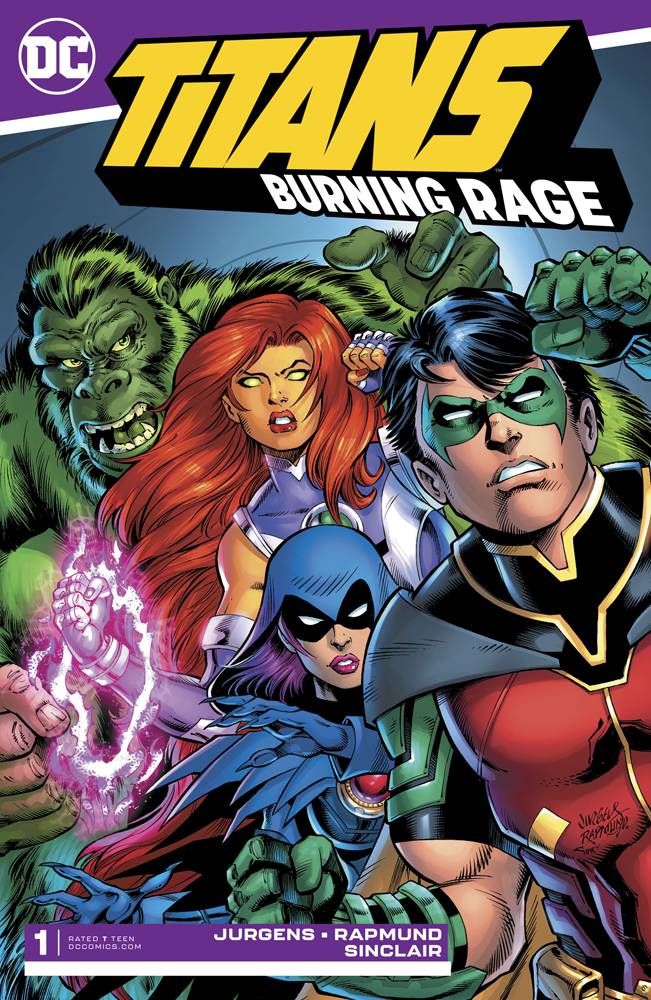 #
JUN190468
(W) Dan Jurgens (A) Scott Eaton, Wayne Faucher (CA) Dan Jurgens, Norm Rapmund
Available to comics shops for the first time! Hawk and Dove lead ordinary citizens in an uprising against the rich-but former Doom Patrol member Mento is pulling their strings! It's up to the Titans to uncover his sinister purpose before someone gets killed! These stories were originally published in TITANS GIANT #1 and 2.
In Shops: Aug 14, 2019
SRP: $4.99
View All Items In This Series