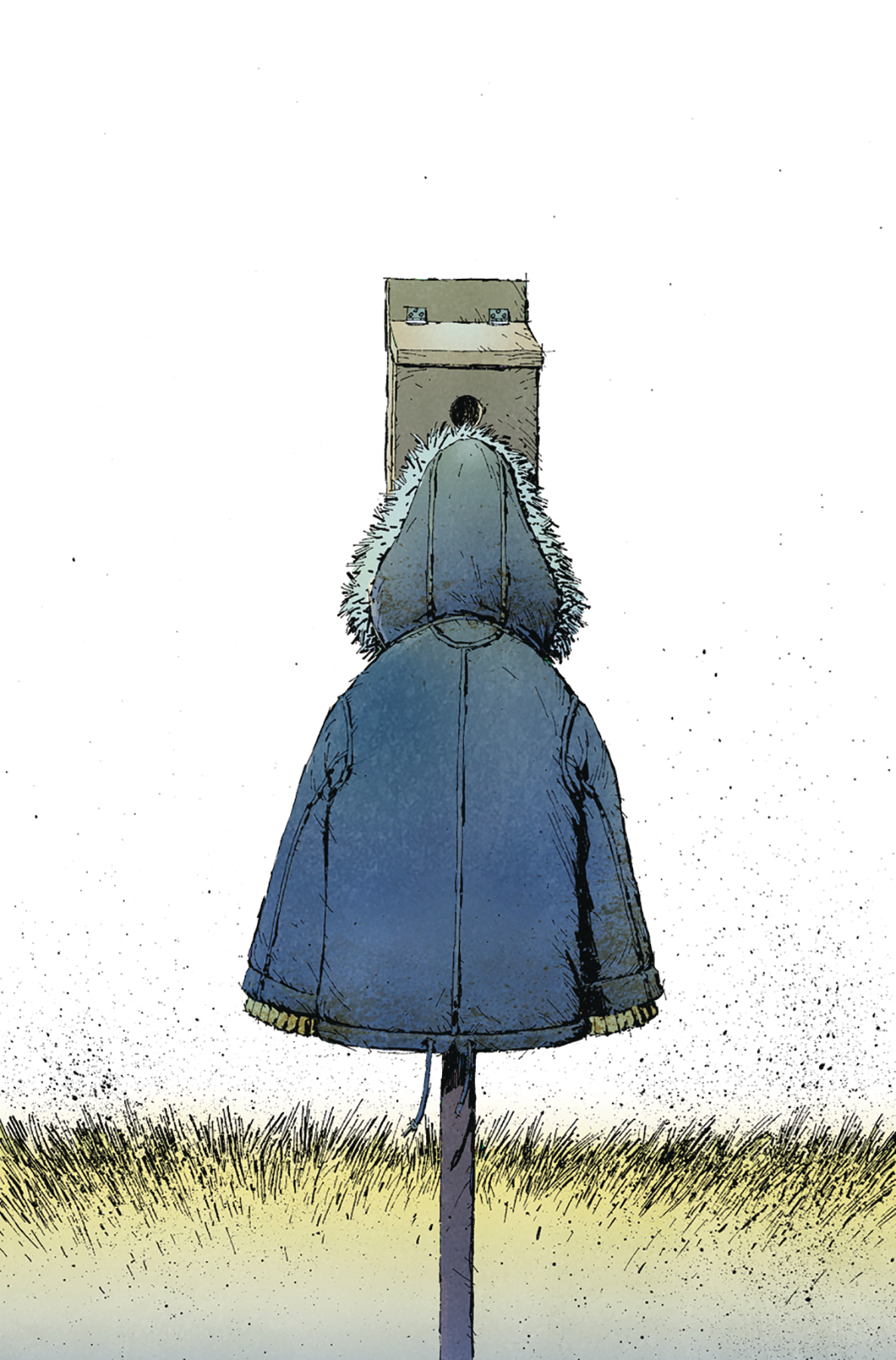 JUN181343
(W) Garth Ennis (A) Goran Sudzuka (CA) Andy Clarke
Shaw has a story to tell, but McGregor isn't too sure if he wants to hear it. With the utter depravity of Carnahan's crimes revealed, the two agents begin to understand the nature of their predicament-and things turn out to be worse than they could ever have guessed.
A new kind of horror story for modern America, written by Garth Ennis (Preacher, The Boys, Crossed) and drawn by Goran Sudzuka (Y: The Last Man, Hellblazer) that HAD to be told at AFTERSHOCK!
In Shops: Aug 29, 2018
SRP: $3.99
View All Items In This Series
ORDER SUBSCRIBE WISH LIST